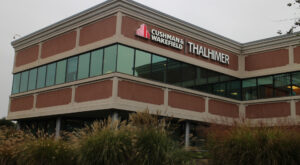 “Bottom line, it’s not strategic for our success,” said CEO Lee Warfield. “Sometimes you let things linger too long, and we decided not to do that in this case.” 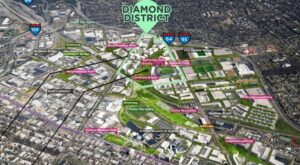 Richmond’s master plan calls for the 67-acre, largely city-owned assemblage along Arthur Ashe Boulevard to have a mix of uses. 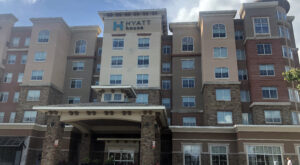 Another piece of Short Pump Town Center has changed hands – but this time it was dirt that was the subject of the deal. 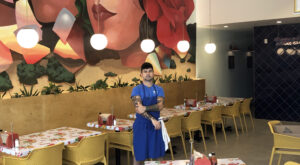 “We’re looking at, for our next one, down Hull Street near Magnolia Green,” said owner Justin Hershey. “We’re trying to go where the people are.” 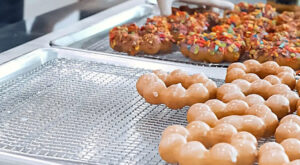 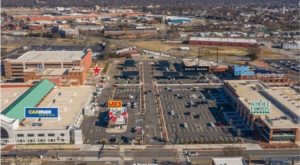 All of the office space in the Whole Foods- and CarMax-anchored development’s initial phase has now been spoken for, with a firm that’s closely familiar with the project snapping up its last bit. 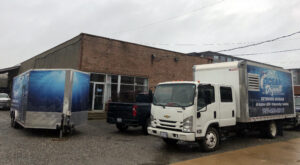 After years of leasing space for its Richmond operations a Virginia Beach-based drywall company has become its own landlord in the city. 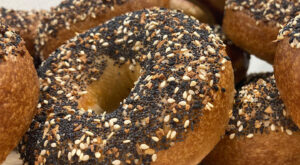 Chewy’s Bagels, which launched two years ago as a pop-up and wholesaler, is taking over the former longtime home of Jean Jacques Bakery in Cary Court. 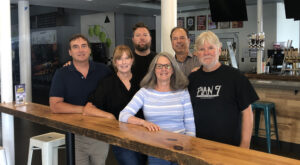 The side-loading tanks, which are made specifically for lagers, will allow the brewery to increase its beer output by about 60 percent. 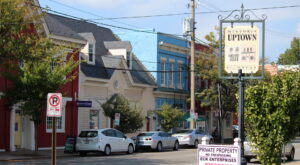 Many of the parcels, which include retail, multi-family residential and mixed-use buildings that line West Cary and Main streets, are under contract to be sold.