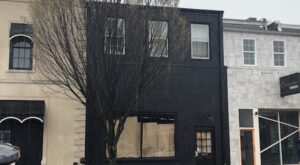 The owner had leased space on Marshall Street with plans to serve VCU students but went with a bigger location on Cary Street instead. 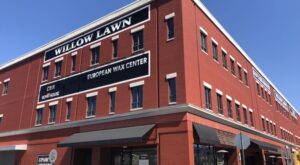 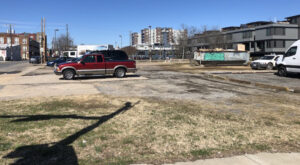 Capital City’s first foray into the Richmond region would have 182,000 square feet and rise on a pair of surface parking lots along West Seventh Street. 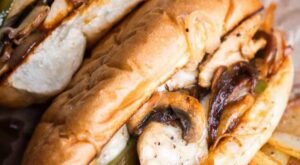 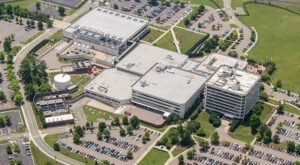 Singaporean investors bought the 47-acre site from Longships Capital, Homeward Angel and Prudent Richmond, which paid $38 million for the property in 2017. 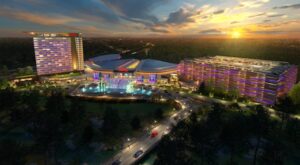 The Cordish Cos., Bally’s Corp. and Urban One are finalists. The Pamunkey Indian Tribe, Wind Creek Hospitality and Golden Nugget Hotels & Casinos are out. 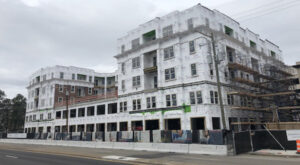 The Pit and The Peel will join two office tenants in the mixed-use project rising on the site of the old school property at 5800 Patterson Ave. 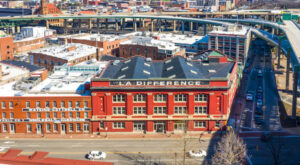 The furniture store will stay open in the space for at least the time being but the owners are mulling retirement. 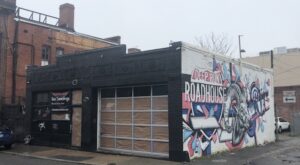 The restaurant space at 309 N. Laurel St. is swapping out brisket and cornbread for dumplings and ramen. 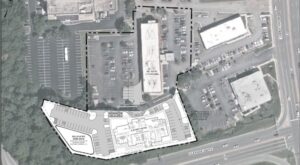 One is Sky Hotels’ Towneplace Suites and the other is Shamin Hotel’s Home2 Suites. Shamin also recently made some moves in Hampton Roads.