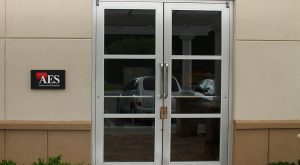 A Virginia engineering firm shifted weight from Chesterfield County to Innsbrook as it looks to ride a wave of activity in the northwestern part of the region. 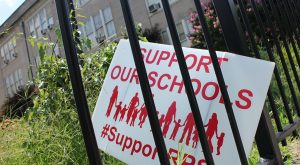 An afterschool nonprofit program will soon be in session in the region’s second-largest school system. 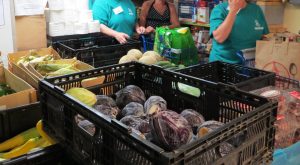 A local charitable foundation has given a Goochland County clinic a conditional, six-figure boost toward its multi-million-dollar capital campaign. 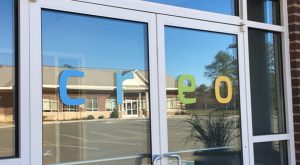 A fledgling blood testing venture run by two high profile local business executives got a seven-figure shot in the arm this month. 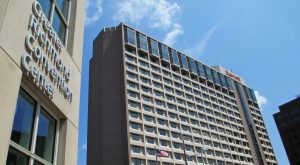 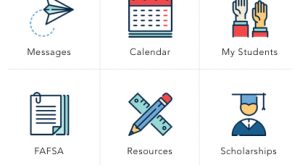 A Richmond-based college advising program is getting its first mobile app developed for free after winning a local nonprofit’s inaugural contest. 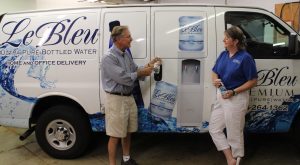 A retired agricultural executive and a local real estate agent are bringing a North Carolina brand of bottled water across the state line. 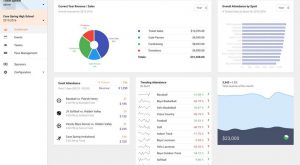 The app is the brainchild of Roanoke resident Russell Hertzberg, who saw an opportunity to combine the fundraising, sponsorship and ticketing functions of non-professional sports teams into a single mobile platform after his daughter’s team planned to sell season tickets to raise money. 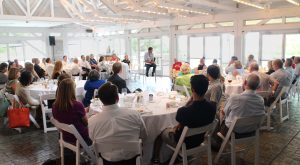 A group of government officials, hoteliers, restaurateurs and other business leaders gathered Friday in Brandermill to discuss sports tourism’s impact on Richmond businesses and the regional economy. 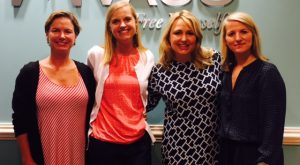 A Tennessee staffing company has added to its presence in Richmond with the acquisition of a local firm.