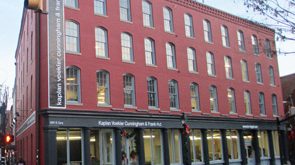 Six months after capping off its first $10 million real estate fund, a local investment startup is pushing for a second, larger round of funding. Haxall Point Partners, a spin-off of Canal Capital Management, looks to raise up to $35 million from investors in a new pooled fund, according to SEC documents filed last month…. Read more » 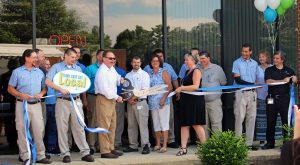 A local security company has unhinged itself from cramped quarters in Chesterfield County and more than doubled its space less than a mile up the road. Richmond Security, an electronic and mechanical security provider, held a grand opening last week at its new 7,000-square-foot facility at 491 Southlake Blvd. The company previously leased about 3,000… Read more » 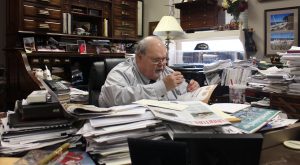 If you’ve ever been shopping for a mattress, you likely conducted at least a few hours of research before heading off to make a purchase. That Saturday in a strip mall pales in comparison to the work put in by Jerry Epperson, a founding partner and managing director of local investment banking firm Mann, Armistead… Read more » 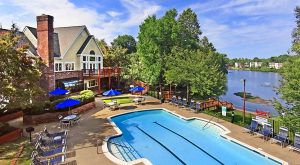 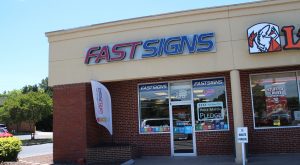 An experienced franchisee has taken control of five area signage stores and their production center, while his past venture is also under new ownership. Rob White, a Richmond native, purchased the local FastSigns franchise from Bill Sroka, who began the franchise here in the mid-1980s. FastSigns is a national retail chain that produces banners, signs… Read more » 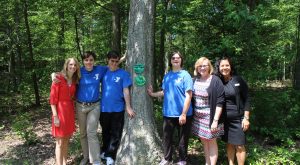 When Elizabeth Howley began teaching students with special needs about five years ago, she noticed a disconnect between the skills they would need after graduation and the curriculum they were taught. “I remember a young girl with severe autism that the school was trying to teach the rock cycle to, but she didn’t even know her… Read more » 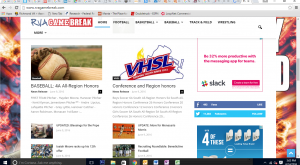 Linked by a love of sports, a business manager, a veteran sportswriter and a social media junkie are calling the plays at a startup news site focused on local high school athletics. RVA GameBreak, launched last fall by Elliott Fausz and Josh Mathews of Chester’s Village News, has brought in Thomas Dozier as a third… Read more » 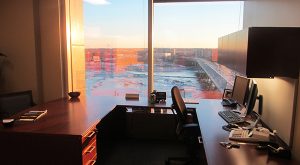 A regional accounting firm plans to wind down operations of its local office in the coming months. Elliott Davis Decosimo, a Greenville, South Carolina-based firm that entered the local market in 2012, will end its physical presence in the area later this summer, the firm confirmed this week. Liz Kalooky, Elliott Davis Decosimo’s executive for… Read more » 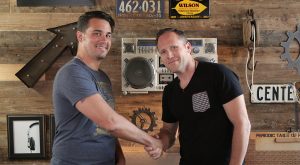 A Richmond DJ is back in business with his mentor. Frank Guertler, known by the stage name “DJ Frankie” at popular Richmond bars and clubs, has signed on with Bunn DJ Company of Raleigh, North Carolina, in a deal that gives him coverage to go after gigs throughout the entire state of Virginia and expand… Read more » 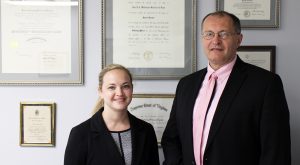 In a bid to appeal to clients outside its home county of Henrico, a local law firm has opened a branch in Hanover. Bowen Ten Cardani, a two-year-old firm specializing in bankruptcy and family law, recently leased and opened 2,080 square feet at 9410 Atlee Commerce Blvd. The firm’s main branch is located at 3957… Read more »