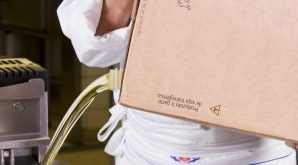 A Richmond packaging producer is putting its faith in a deal in the Cape of Good Hope to steer its global operations in the right direction. Liqui-Box, a downtown-based manufacturer of packaging for liquid and semi-liquid products, announced a deal last week to acquire Maverick, a South African-based producer of machinery for packaging manufacturing. Terms… Read more »

Note: This story has been revised to show that CarMax moved up in its ranking on the list. An earlier version incorrectly stated that the company’s ranking had dropped. Two local companies are among the newest members of the Fortune 500. Eight locally based firms were named this week to the annual list, compiled by Fortune… Read more » 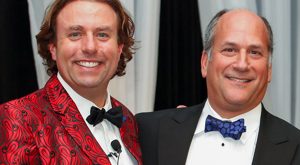 Not sitting idle as it waits for its new headquarters to be built in Scott’s Addition, a downtown payroll company is eyeing an opportunity in the Lone Star State. Dominion Payroll Services plans to open an office in Austin, Texas, July 1. The company used web traffic data to its website to determine it had… Read more » 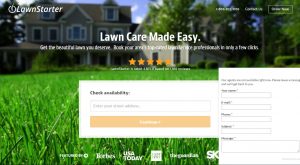 Three years after passing out flyers to test his new business in Short Pump, Ryan Farley and his lawn care startup are back in the Richmond market. Farley, a Virginia Tech graduate and Maryland native, first lived in Richmond after his sophomore year for an internship with Capital One. He and a fellow Tech student,… Read more » 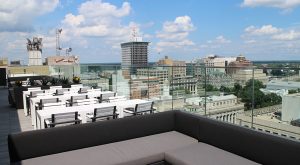 Three years in the making, Richmond’s highest rooftop restaurant and lounge is open for business. 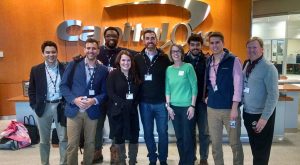 A shot in the arm from one of Richmond’s biggest employers is helping a local startup incubator recharge its budget. Lighthouse Labs, a 4-year-old business incubator that provides local startups no-strings-attached funding, business education and mentorship opportunities, was awarded a $100,000 grant last week from Capital One. Todd Nuckols, founder and managing director at Lighthouse… Read more »