A PR executive claims damages of about $2 million for what he says are false and defamatory tweets about him. A landlord says restaurateurs owe $350,000 for leased space on East Franklin Street.

A language learning enhancement, a customer rewards process and an anti-rust formula are just some of this week’s patents. 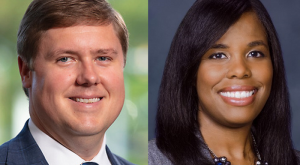 A $553,000 home in Hallsley leads this week’s list of foreclosed properties. For the entire list, become a BizSense Pro member.

This week both Chesterfield County and Henrico County have a new jewelry retailer. Other licenses include bush hogging, wellness consulting and more. To get all of this week’s licenses, become a BizSense Pro member.

A mixed-use building in downtown Richmond that sold for $6.4 million heads this week’s list of deals. An industrial lease on White Pine Road in Chesterfield is the top lease.

A developer claims $1.24 million in damages for what it calls flawed design and construction management on a complex near Shockoe Bottom, and a broadcast group says an advertising firm owes $213,000. The Docket is open for all BizSense Pro members.

This week a $20 million, 206-unit apartment building in Chesterfield County leads the list. An affordable housing group has plans for 71 apartments in Henrico County. For all of this week’s permits including Goochland and Powhatan counties and Richmond, become a BizSense Pro member. 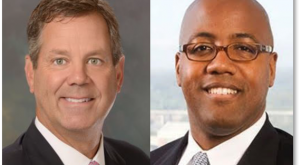 More than $6 million worth of properties on the auction block. For the entire list, become a BizSense Pro member.