This week Chesterfield County reports a CBD store. Henrico County has a license for another Publix. For the entire list of new businesses, become a BizSense Pro member.

A law firm claims $3 million in damages for what it calls breach of contract, conversion and unjust enrichment by an employee. A subcontractor says it hasn’t been paid $222,000 for night work performed on the GRTC Pulse project. The Docket is open for all BizSense Pro members.

This week’s patents include a treatment for carbon monoxide and another treatment for cyanide poisoning, a method for forming superconductors, and a healthcare beacon device. 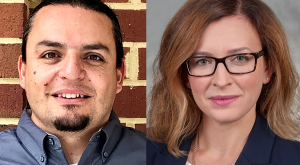 The longtime CEO of Call FCU has announced his retirement and a new president has been named. New faces in law, nonprofits, engineering and more.

A $425,000 home in Chesterfield County leads this week’s list of foreclosures. For the entire list, become a BizSense Pro member. 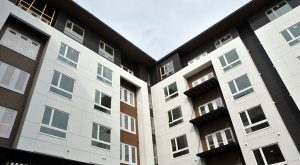 What began as a rainy afternoon turned into a festive evening on Wednesday, as a crowd descended upon The Penny at Jackson Ward development for the 14th installment of BizSense’s Hard Hat Happy Hour series, presented by Sands Anderson. The gathering of 300 heard from the heads of SNP Properties, the developer behind the modern-design… Read more »

The sale of a golf community in Henrico for $8 million leads the sales this week. For the entire Pipeline, become a BizSense Pro member. 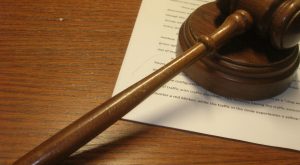 A realty group says a grocery tenant defaulted on its $3 million lease in Brook Run Shopping Center. A dentist claims business partners conspired to convert his 50 percent share and wants $800,000 in damages. The Docket is open for all BizSense Pro members.