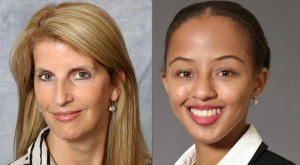 A new partner and two new shareholders in law. A new membership director for an insurance association. Plus new faces in insurance, marketing and more.

This week’s highest-priced home is a $560,000 property in Chesterfield County’s Salisbury subdivision. For the entire list, become a BizSense Pro member.

Richmond has $17 million worth of transactions, including the sale of a shopping center. Henrico County reports $7 million in transactions. For the entire list, become a BizSense Pro member.

A subcontractor says it is owed nearly $1.2 million for work on the Virginia Treatment Center for Children; another contractor claims it is due $841,000 for a Chesterfield project. The Docket is open for all BizSense Pro members.

Electroluminescent signage, a golf ball retriever, a spray gun holster and a corrosion control method are some of this week’s patents. 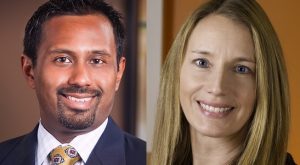 A county’s attorney retires after 31 years of service. A new partner is named at a growing law firm. Three new partners are announced at a financial services firm. Also this week, new faces in healthcare, real estate and more. 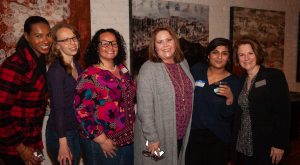 BizSense’s first Five O’Clock Belles event of the year brought out more than 100 Richmond businesswomen who braved the cold last week for a night of women’s-only networking at The Hof.

This week’s top property is a $400,000 home in Sandy Hook, Goochland County. For the entire list, become a BizSense Pro member.