Licenses this week include retail, a grocery store, roadside assistance and more. For the entire list, become a BizSense pro member.

Chesterfield focuses on school building and upgrading. Richmond reports preparations for a new bank. For the entire list, become a BizSense Pro member. 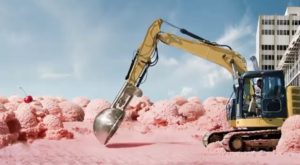 A children’s hospital capital campaign gets a marketing boost from a local consulting firm, Brandcenter students draw up a new nickname and logo for an area high school, and a public utility company hires a Richmond firm. 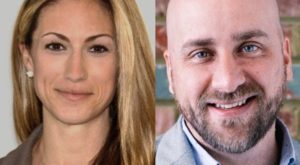 A new president and CEO is announced for a nonprofit. An auto retailer hires a CFO. New faces and promotions in transportation, finance and more.

Properties in Richmond, Henrico, Chesterfield and Petersburg are on the block this week. The top price is a $650,000 home in Chesterfield. For the complete list, become a BizSense Pro member. 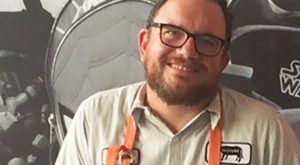 Richmond taps a local restaurateur to serve as an industry liaison, restaurants in Powhatan are offered a winterization grant program, and officials cut the ribbon on new apartments in Jackson Ward. 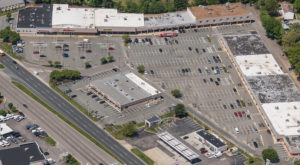 A $7.2 million property in Chesterfield is the top sale this week. The top lease is in Glen Allen.

There over $96 million worth of transactions this week. To get the entire list, become a BizSense Pro member.

An insurer says it is due $284,000 for a title company’s failures to properly conduct a closing settlement. BizSense Pro members get full access.