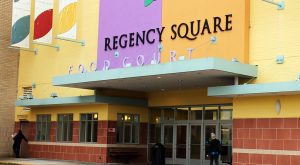 The closure would leave empty an important anchor property of the larger mall site, which is in the early stages of a reinvention by two local real estate firms. 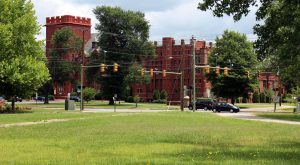 The city’s zoning commission has rejected an appeal by residents of Sherwood Park and Ginter Park neighborhoods aimed at halting construction of a 301-unit apartment building. 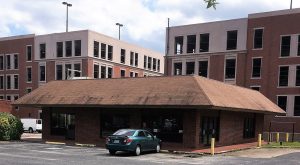 Six months after dropping millions on an old Chinese restaurant building, VCU’s appetite for real estate has led it to a pizza place up the street. 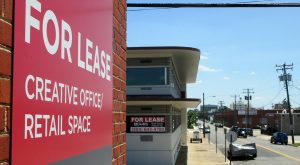 A surge in developer interest is forcing longtime tenants to pay higher rent, move elsewhere or adjust to the prices that come with higher-quality commercial space. 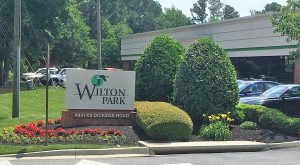 The local real estate firm is preparing to finish off one of its earliest office park developments — and it’s doing it on spec. 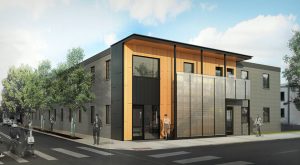 The planned conversion of three aging office properties on West Marshall Street into modern workspaces has topped off its first phase of leasing. 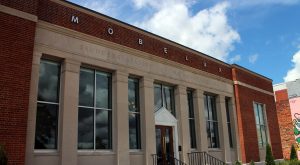 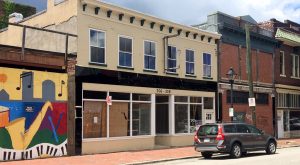 The Washington, D.C.-based developer is one step closer to having control of an entire block in downtown Richmond. 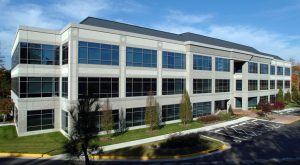 A Delaware-based real estate firm is weighing its options for a 5-acre office property it recently acquired in Chesterfield County. 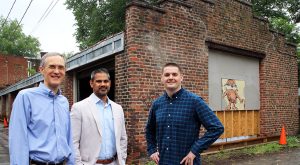 A local attorney’s real estate side gig is giving new life to a 19th-century structure in Jackson Ward.