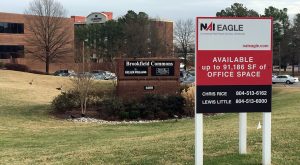 A local developer in the midst of a three-phase project in Short Pump has staked a sizable claim farther east down West Broad Street. 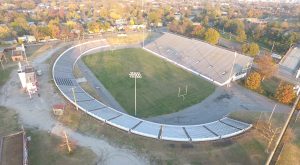 With members of the Red Army in attendance, the Richmond Kickers were victorious Monday night in their bid for an ambitious plan for a long-term lease and $20 million in upgrades to the soccer team’s home field. 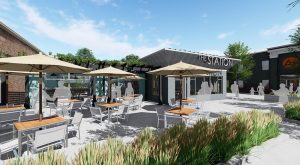 “We’ve been steadily growing,” lead pastor Chris Barras said. “Our motto is, ‘In the city, for the city,’ and by acquiring this site, it allows us to build on that mission.” 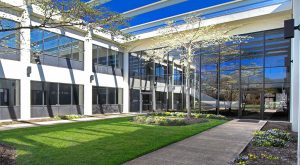 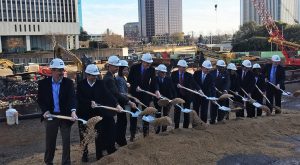 The sun showed up just in time Monday for the golden shovel-christening of the future site of what will become one of Richmond’s tallest buildings. 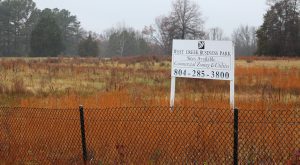 The developers seek to accommodate a retail and multifamily mixed-use development on the site of the former Oak Hill Golf Course. 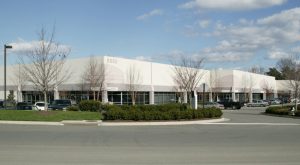 A 62-acre office complex north of Richmond has been sold to a new owner in an eight-figure deal. 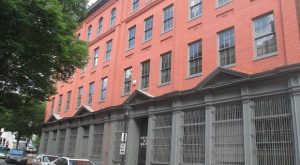 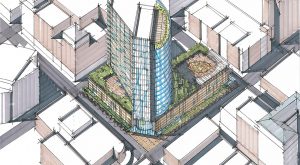 One of the biggest new construction projects proposed downtown in years appears slated to fill the bulk of a city block beside Richmond CenterStage and the Hotel John Marshall building. 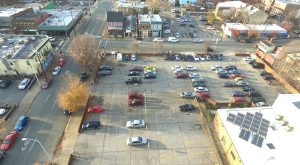 A former city-owned plot that was used in a land swap to lure Stone Brewing to Richmond has been sold to a Pennsylvania developer that’s mulling options for the site.