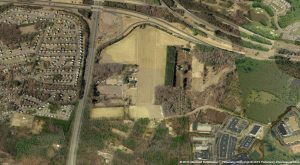 The Richmond business tycoon and philanthropist has scooped up a large piece of land near the I-95 and I-295 interchange. And the property could be a piece of a $400 million children’s hospital project for which Goodwin has voiced his support. 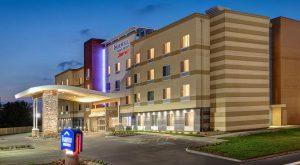 A Marriott-branded hotel will break ground this summer at the Bass Pro Shops-anchored shopping center, the latest in a string of new projects in the Ashland retail development. 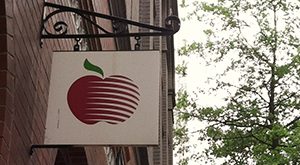 Downtown-based Apple REIT Cos. sold off $206 million worth of hotel properties, and a recent letter from its CEO shows that the company is moving toward a public offering.

In its latest large real estate move near campus, VCU scooped up a gas station property at Belvidere and Broad. The lot was recently under contract and set to be redeveloped into a Walgreens by a North Carolina firm that now says it has come around to the school’s vision for the area. 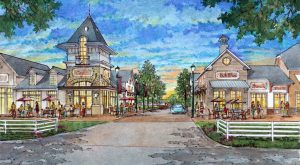 A local developer is pitching an English village-style development on 120 acres in Hanover County that would add a grocery store and more than 500 homes to the area. 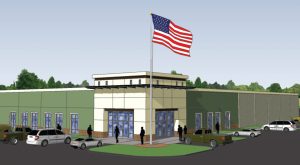 The Bass Pro Shops-anchored retail center in Ashland is set for a new $5 million development that will bring in a Chantilly-based shooting range. 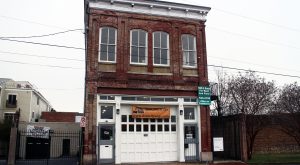 A Shenandoah Valley construction firm is building a more permanent presence in Richmond with an office in an old Shockoe Bottom firehouse. 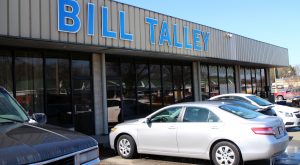 Bill Talley is making way for a new development – potentially another grocery concept – by putting his Henrico dealership under one roof. And his plans call for $1 million in upgrades to the new building. 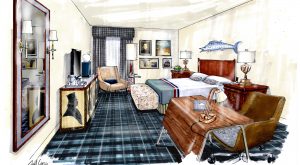 A new hotel brand that’s growing in college towns closed on its nearly $10 million purchase of a downtown Hilton DoubleTree. And the major renovation plans – which will shut down the hotel until next year – call for the addition of a restaurant or bar. 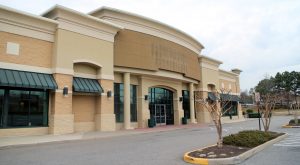 A high-end grocery chain is expanding in the Richmond area and will move into a space left behind by Barnes and Noble in Chesterfield County.