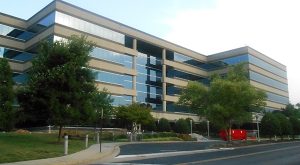 A massive Henrico County office building has lured another tenant out of Innsbrook. 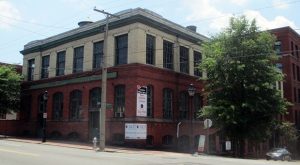 Two developers who abandoned their original idea for an old tobacco company space downtown are ready to move forward with a plan to convert the decrepit buildings into more than 70 apartments. 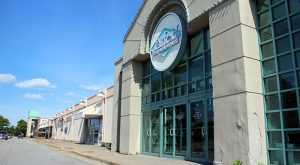 A run-down East End mall is on track to be razed and replaced with a new town center development. 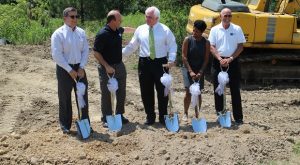 A Pennsylvania real estate company with a large Richmond portfolio has started construction of the last piece of its eight-building industrial park. 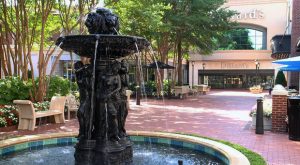 One of Richmond’s largest malls will soon have a new owner as part of a Connecticut REIT’s billion-dollar shopping spree. When the deal closes later this year, it will be the third local mall to have an ownership change since 2013. 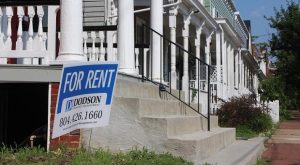 A local real estate company has a deal in the works to acquire a management portfolio of 71 single homes, six commercial properties in Fredericksburg. 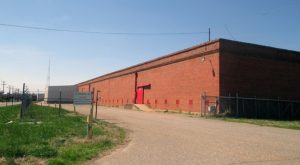 Developers Louis Salomonsky and David White got the city planning commission’s approval for their next apartment venture, a nearly 180-unit complex near the Diamond. The project may include a mixed use section, depending on the future of baseball on the Boulevard. 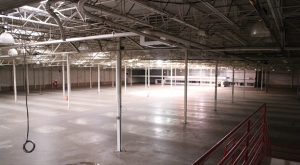 A Midlothian church with a congregation of more than 1,000 purchased an old Costco store and plans to convert the vast space into an auditorium-style megachurch. 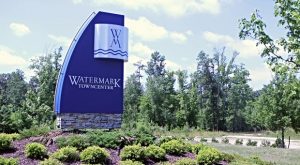 A long-planned town center project is showing signs of progress after a development firm submitted plans to the county for a grocery store, which would serve as the anchor for the commercial and residential community. 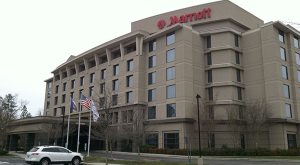 A Richmond real estate firm is directing its efforts about half a mile from its headquarters, taking on the development of a hotel that’s been fighting foreclosure.