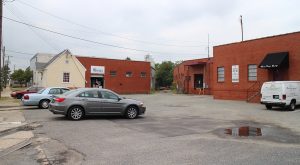 “It’s really an option on the future of what I think is going to be the heart of midtown Richmond.” 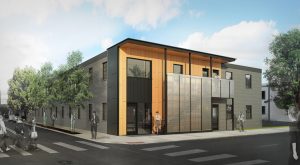 Three aging office buildings in Scott’s Addition were acquired last week by a group that has plans to immediately gut and redevelop one of the properties. 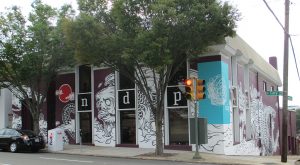 As it looks to grow its Richmond headquarters, a stalwart of the local advertising scene is putting out feelers for the downtown building it’s called home for a decade. 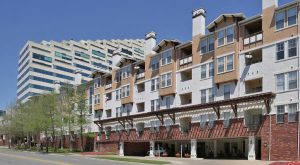 Weeks after buying an apartment complex within a mile of its headquarters, a Henrico-based real estate investment firm looked to the Lone Star State for the latest addition to its apartment portfolio.

The original contractor of a long-delayed West End condo development may soon gain control of the project he claims he was fired from last year. 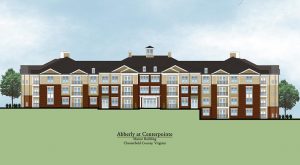 After a two-year delay, a busy local homebuilder is preparing to start construction on a 271-apartment project in Chesterfield. 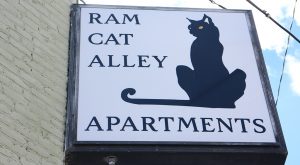 Just in time for the arrival of VCU’s biggest freshman class ever, a local real estate company has added to its apartment holdings in Jackson Ward. 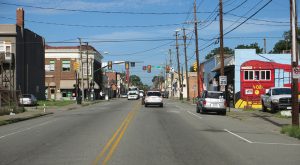 A coffee roaster, a tattoo artist and a team of restaurateurs are among several local businesses eyeing the long-neglected corridor, which many observers are calling Richmond’s next commercial hot spot. 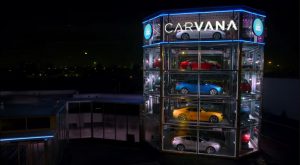 Two months after it started selling cars locally, a national used-car retailer is looking to make a towering impression on the Richmond auto market. Carvana, a 3-year-old online dealership that offers shop-at-home car buying, has filed plans with Henrico County to build an 8,200-square-foot auto fulfillment center with a 6½-story glass-and-steel tower it calls the… Read more »