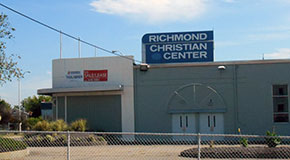 A last-minute bankruptcy filing saved a Southside house of worship from the auction block, but local developers are on the prowl for the property. 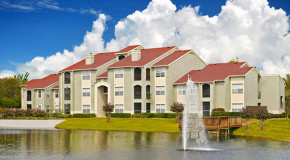 A local real estate investment firm is on a spending spree in the Sunshine State. 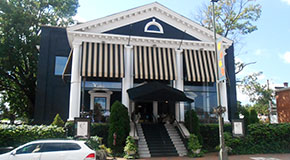 Some prime Carytown retail space is for sale as a longtime boutique owner has decided to hang it up. 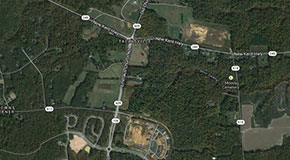 A portion of a New Kent County real estate development, still trying to pick up steam after the downturn, could be forced into an auction. 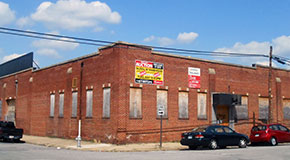 The sounds of construction will soon ring out from two of Justin French’s former properties in Scott’s Addition. 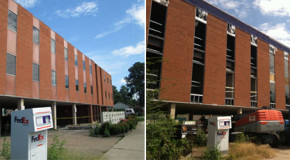 A office building’s new owners are betting that a little TLC can help raise the bar in a part of town with aging office buildings and subsequent cheap rent. 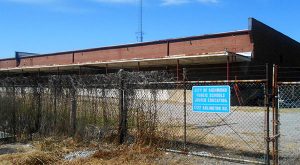 A local furniture maker is bulking up as the City of Richmond looks to open more land near the Diamond to private development. 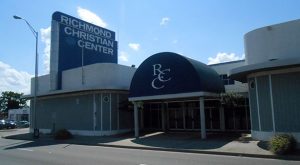 A Southside house of prayer is headed for the auction block. 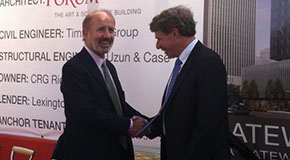 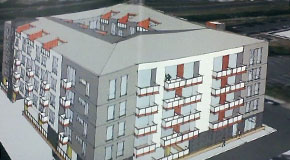 Tally another 90 units to the downtown apartment boom.