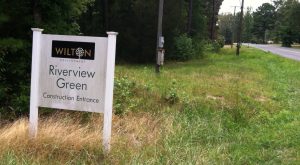 More than 100 acres that were to be the home of a development tied to Hank Wilton and Bill DuVal will be auctioned on the steps of the Henrico County Courthouse. 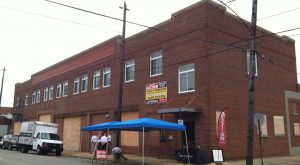 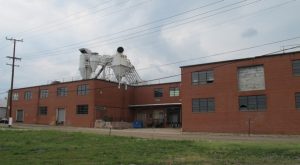 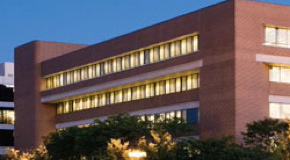 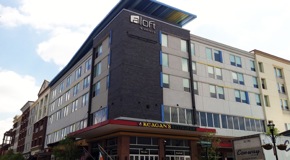 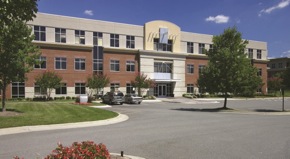 The rapidly expanding banking and credit card giant has leased about 60,000 square feet in a building it vacated a few years ago. 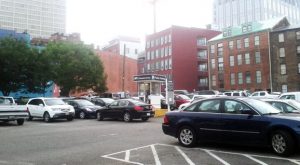 A group with more than 10 projects under its belt is planning a 57-unit apartment complex in Shockoe Bottom. 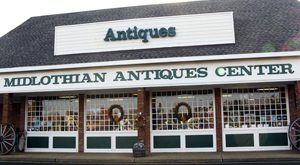 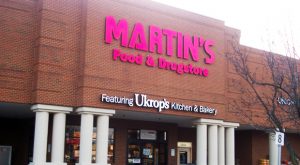 The grocery chain has some market share momentum and is planning its first new store in the Richmond area. Find out where the smart money says it will be.