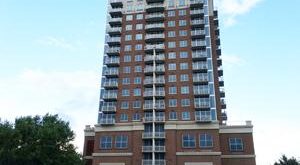 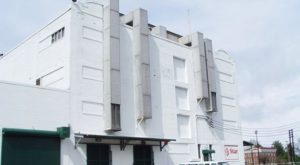 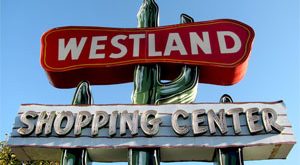 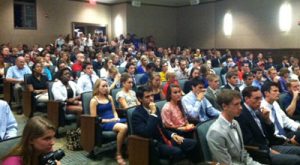 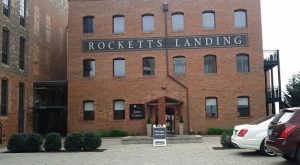 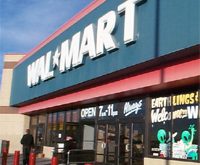 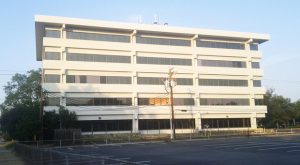 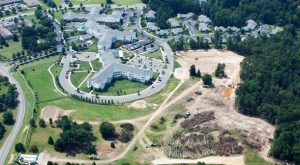 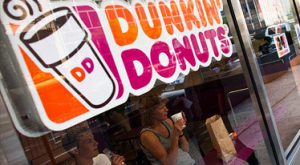 The national doughnut chain’s new Carytown location is its first store in the city limits.

A local graphic design firm is in a legal showdown with Richmond’s newest shooting range.