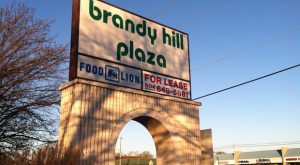 Lots of industrial deals. Plus a small building near Forest Hill Ave. changed hands, and yet another frozen yogurt shop. 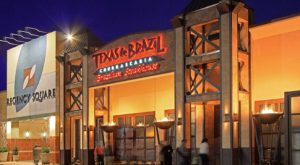 The value of troubled commercial mortgage-backed securities rose about 26 percent in 2011 for the Richmond area, as landlords with more vacancy and lower rents had trouble refinancing loans that came due.

A handful of sales plus lots of retail leasing. And a laboratory that studies tobacco leased 50,000 square feet in Henrico. 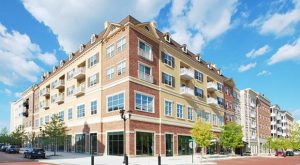 The apartments at a popular mixed-use development in Short Pump are for sale.

Because they lied about their net worth on loan applications, a prominent bankrupt local couple will stay on the hook for $800,000 even after they exit bankruptcy.

A three-hour bidding war broke out Tuesday over the former headquarters of a bankrupt local tech company.

Part of an aging shopping center is going up for auction next week after its owner skips town.