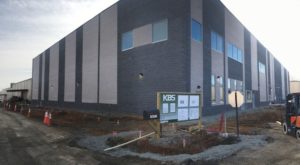 As it prepares to begin production, Richmond’s first medical cannabis production plant has been sold to a REIT that focuses on cannabis-related real estate. 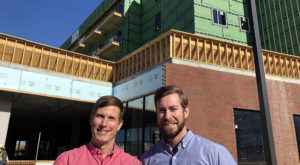 As it looks to the future with an ambitious growth plan, a local digital marketing agency is moving up out of Shockoe Slip to anchor the commercial section of a new mixed-use development just off Arthur Ashe Boulevard. 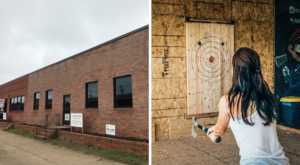 After its first attempt to get into the Richmond market fell flat, the Canadian chain of axe-throwing bars is back with a location next to Strangeways Brewing and across from Circuit Arcade Bar.

While a proposed redevelopment of the Richmond Coliseum and adjacent downtown area has dominated headlines in recent years, city leaders appear also to be turning their attention back to the Diamond-anchored 60-acre site along Arthur Ashe Boulevard. 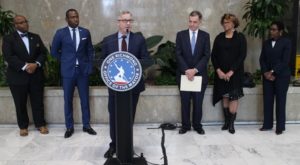 While state legislators weigh a bill that could reshape the project’s public-funding structure, the developers behind the proposed Navy Hill development have lined up a large office tenant for one of its planned buildings. 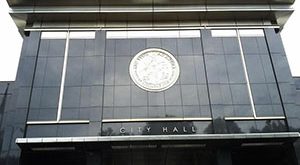 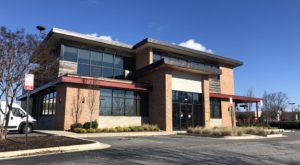 The building, which has sat vacant since June, would be the fourth outpost Chase is eyeing for its initial retail push in the region. 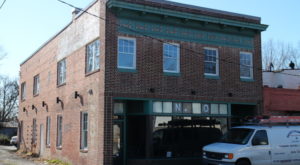 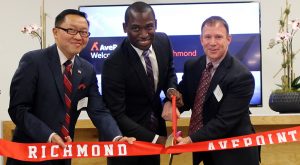 The New Jersey-based software company that set up a sizable office downtown two years ago is growing locally after a massive capital raise. 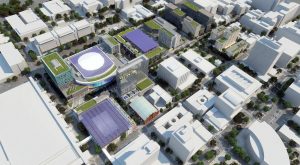