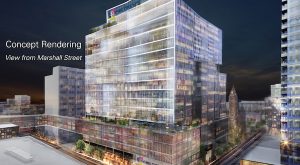 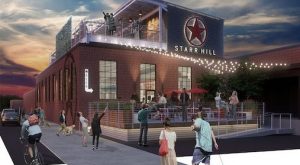 The Crozet-based brewery announced details about the project, which includes a beer hall and rooftop bar on West Leigh Street. 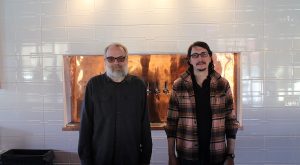 Tabol Brewing opened during the weekend at 704 Dawn St. near Battery Park. 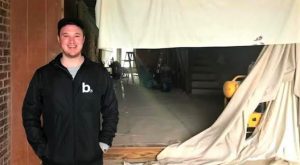 It’s out with the old, in with the new for a Carytown storefront. 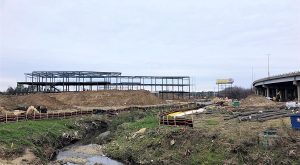 The $25 million golf and entertainment venue will have a new landlord when it opens later this year on Westwood Avenue. 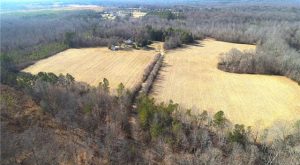 A Hanover County farm under the same family ownership for decades is being floated for potential development, with uses including a winery on the seller’s mind. 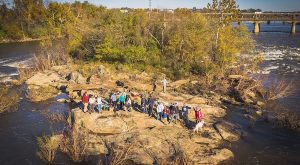 Where many saw a random island in the middle of the James River, Andy Thompson saw a playground for himself and his friends. 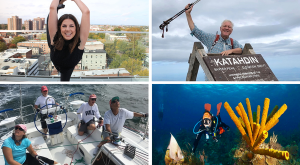 Richmond’s businesspeople continued to surprise us this year with their various interests outside the office. 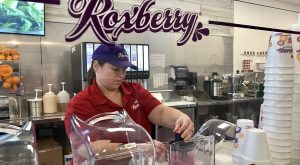 A Utah-based juice bar franchise is blending into a Henrico development with its first East Coast operation. 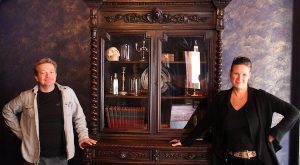 A local escape room company has unlocked its latest location, introducing a new concept for area shopping malls in transition.