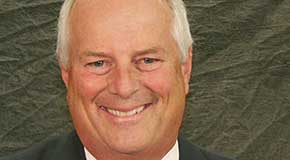 Tom Yeager has been in the business of college sports since the late 1970s, but he’s never seen anything like what’s happening these days. 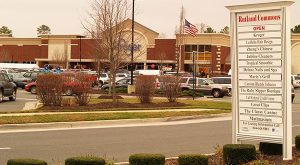 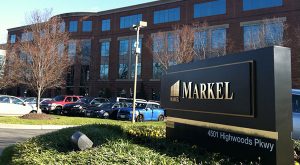 Grab the sunblock and get used to driving on the other side of the road: The Richmond insurance company is buying its way into the Bermuda reinsurance business. 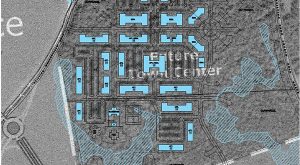 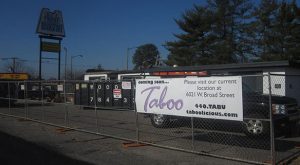 A Glen Allen bank has gotten a monkey off its back, becoming the first local financial institution to work its way out of a written agreement with regulators. 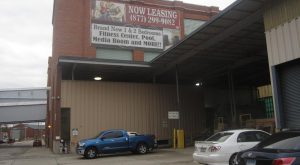 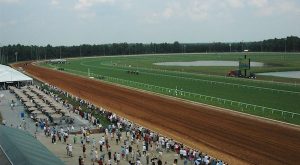 The new owners of a popular Richmond horse-racing event have taken their beef with a local track to federal court. 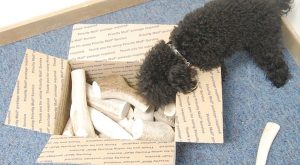 A teacup poodle’s unusual choice for a chew toy provides the inspiration for a Midlothian-based company. 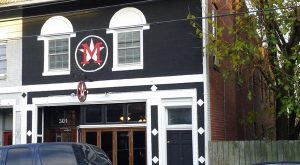 Richard Masters and Travis Bacile are accusing Tony Hawkins of funneling company profits into another restaurant to keep it afloat.