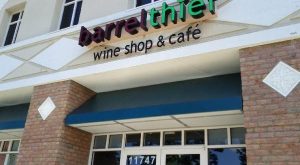 A local wine shop is shutting down its Short Pump location after five years in business. 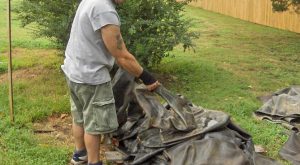 A local company is making high-end bags and purses from some unusual fabric. 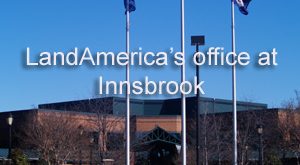 A $365 million lawsuit against the former heads of LandAmerica has been resolved. 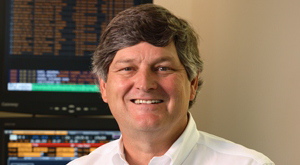 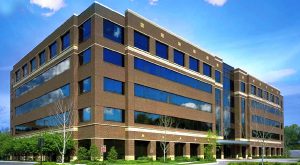 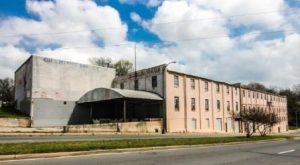 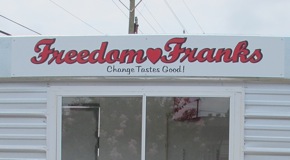 Freedom Franks, a food cart operated by the nonprofit Freedom House, temporarily shut down June 15 in the face of low customer volume and competition but hopes to reopen. 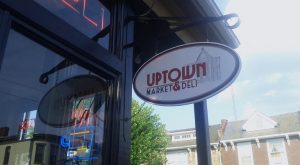 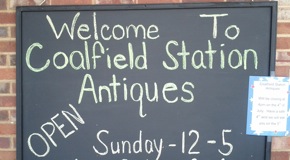 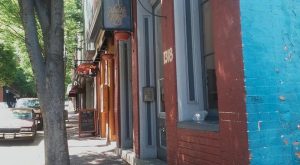