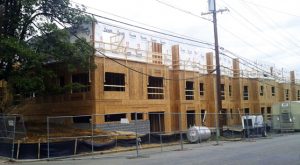 Forty-four more apartments are planned for the Manchester section of Richmond, the latest project in a flurry of activity there. 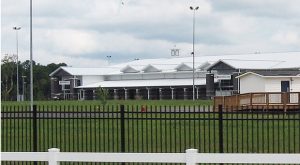 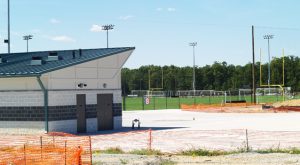 Two local companies are getting more aggressive in their attempts to recover money SportsQuest owes them, and SportsQuest founder Steve Burton says he’s working hard to find the money to pay contractors. 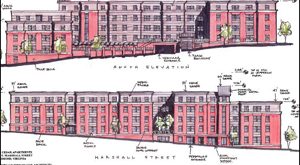 A local developer hopes to break ground within the year on a large apartment building at the border between Church Hill and Shockoe Bottom. 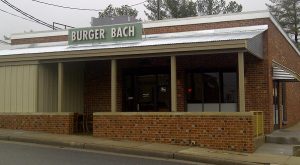 A former Richmond restaurateur has stepped back into the game and brought the taste of New Zealand burgers to the old Ellwood Thompson’s Cafe space. 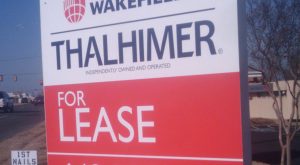 With its latest acquisition, the Richmond-based commercial brokerage adds eight brokers and one administrator to its payroll. 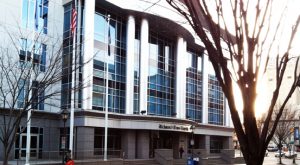 Richmond-based Media General, the parent company of the Richmond Times-Dispatch, said Wednesday that it is considering selling some of its newspapers. 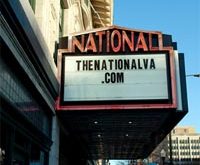