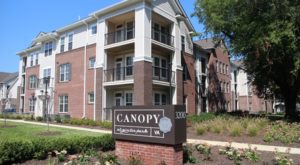 Bristol Development Group sold its 301-unit Canopy at Ginter Park to Capital Square for what amounts to $278,239 per door, a $29 million windfall. 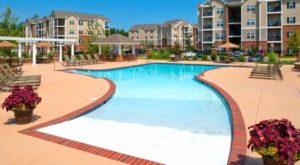 The 300-unit Meridian Watermark complex at 6500 Caymus Way was part of a $167 million portfolio sale that included four properties in Hampton Roads. 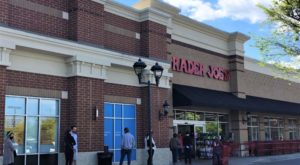 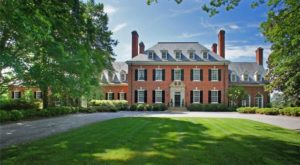 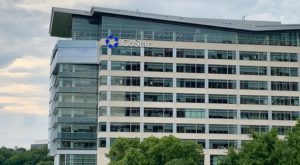 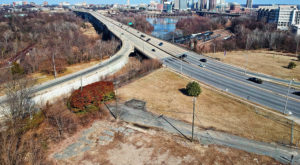 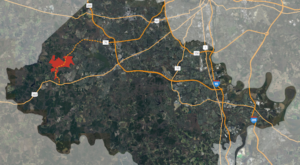 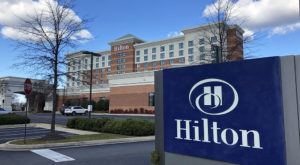 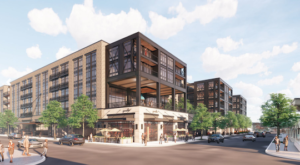 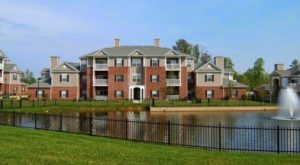