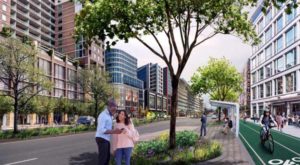 Rewatering the canal. Tunneling under the expressway. Closing Carytown to vehicles. Those are among the standout ideas and stats presented in the city’s draft master plan, which reaches the end of its public comment period Monday. 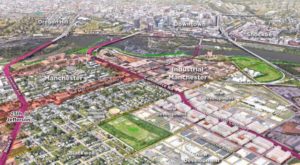 Restoring a roundabout near Southside Plaza, mixed-use development along Route 1 and a town center on Hull Street Road are among the ideas planners have for the city south of the river. 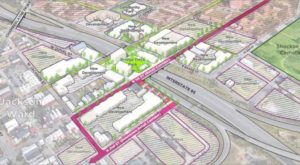 With development activity picking up on both sides of the freeway that effectively cut the historically Black neighborhood in half 80 years ago, Richmond planners are floating the idea of a bridge deck spanning the width of First and St. James streets. 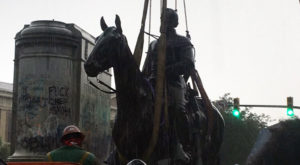 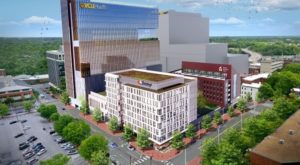 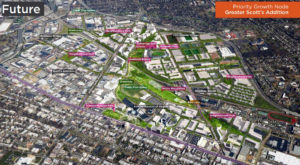 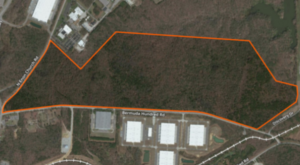 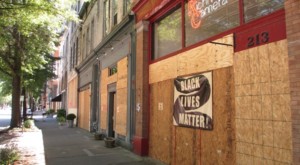