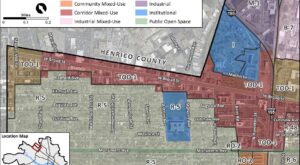 The Richmond Planning Commission pursues TOD zonings along West Broad Street, the city’s acting planning director is appointed to the post full-time, and new department directors are named in Hanover.

Meanwhile, Pulse-driven zoning changes on another stretch of Broad could get reworked with an overlay to maintain current building height restrictions. 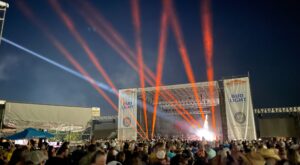 : The Board of Supervisors OK’d a license agreement with EventMakers-USA to host at least one concert this fall. Country star Chase Rice will play Oct. 16. 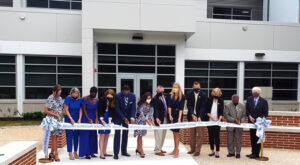 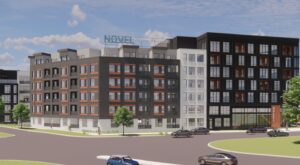 A seven-story building with 272 units is proposed for the former Wesco Distribution site at 2902 N. Arthur Ashe Blvd. 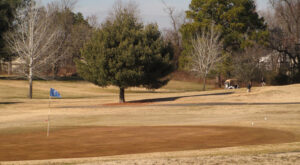 Godsey Properties plans to break ground on the project in fall 2022, with the nearly century-old golf course allowed to continue operating through next summer. 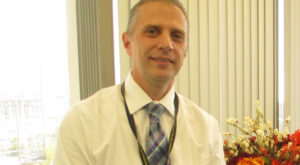 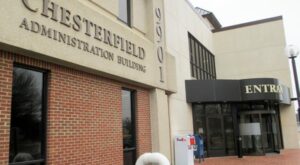 At least one new school, a technology park, residential development and other uses are proposed for the property the county acquired last year. 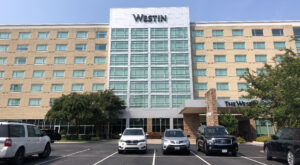 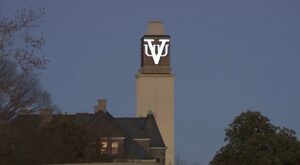 The Northside university put up the “VUU” signs a year and a half ago without required approvals from the city and state.