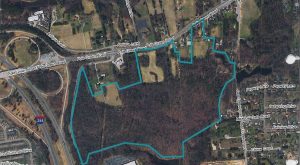 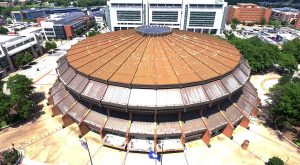 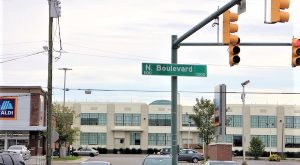 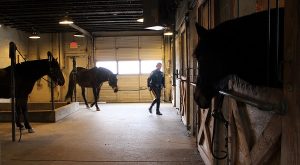 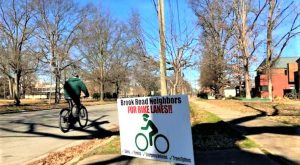 After a crackdown by the state’s alcohol regulator forced it to shelve its happy hours, a local coworking brand looks to the General Assembly for help. 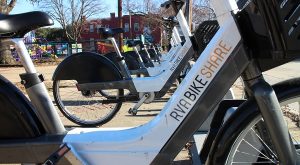