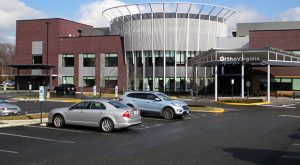 A locally based medical practice announced merger plans that would create the largest orthopedic group in the state.

The healthcare firm is adding a service to a local hospital to treat potential mental health cases in-house while keeping police out on patrol.

The VCU Massey Cancer Center hopes to be the state’s first to achieve an exclusive federal designation and has about $2.5 million left to raise to complete a major upgrade plan.

A home nursing company that’s grown to $2.5 million in revenue and more than 100 employees in 10 years has opened a second office. 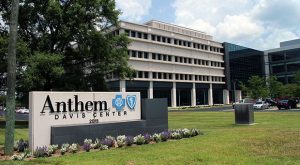 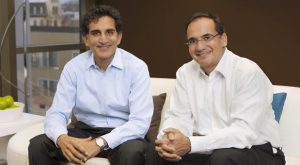 A local biotech firm with a big-name backer wants to push healthcare beyond the hospital. It’s working to expand the use of its service and to have it covered by insurance companies eventually Medicare. 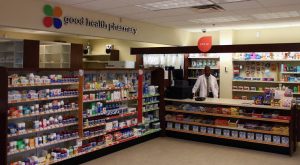 The healthcare organization recently opened new clinics and services to East End residents with the renovation of a hospital office space. 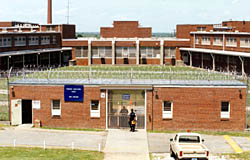 A Tennessee company has ended its contract with the Virginia Department of Corrections to provide healthcare in more than 15 correctional facilities. The move will affect 134 workers at a local prison. 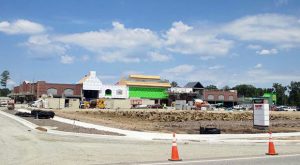 Jumping on a growing trend in the healthcare industry, a Richmond hospital system is squeezing into your neighborhood grocery store.