After a brief ceasefire, the legal battle between local lab company HDL and its former sales contractor is back on. The contractor has resumed its $200 million lawsuit against HDL over the companies’ abruptly ended agreement. 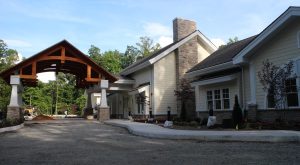 The health system plans to open its first free-standing hospice facility in Bon Air next month and has almost reached its $8 million fundraising goal. 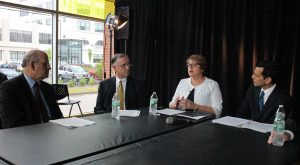 The two health systems announced Thursday that they were backing out of plans to help build a $600 million freestanding children’s hospital in the area.

Facing millions in settlement costs, Health Diagnostic Laboratory is tightening up its investments and selling off its stake in another local health tech firm.

The medical testing firm Health Diagnostic Laboratory is striking back against one of several multimillion-dollar lawsuits against it with a $66 million counterclaim. 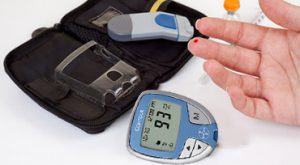 A medical technology firm has inked its first revenue-generating deal since switching its focus two years ago. And with one contract in hand, the company hopes to convince more health facilities to sign on.

Just off of a $47 million settlement with the federal government, downtown’s Health Diagnostic Laboratory is facing another legal battle with an insurance firm over its alleged fraudulent billing scheme. 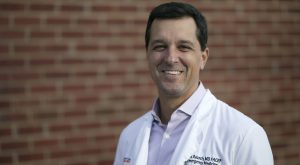 A group of doctors is bringing an urgent care business to the Willow Lawn area, the concept’s third location in three years.

The former CEO of Health Diagnostic Laboratory remains in the government’s crosshairs over HDL’s potential kickbacks to doctors. A newly unsealed whistleblower lawsuit names her as a defendant and claims she personally signed checks to physicians that may have been illegal.

Health Diagnostic Laboratory announced Monday that it had come to a tentative agreement to end a federal investigation against it. And the Wall Street Journal puts the price of that settlement at $47 million.