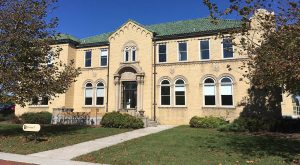 St. Joseph’s Villa and the McShin Foundation are combining their expertise to help local students affected by what’s been labeled a national epidemic. 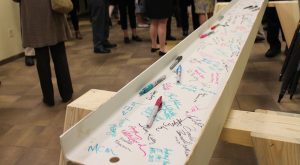 A massive steel girder was ceremoniously lifted into the downtown sky Monday morning, but not before the Sharpies had a chance to dry. 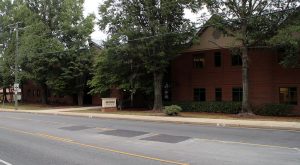 Its 15,000-square-foot Richmond facility offers program rooms, counseling offices, space for group meetings and a lab, and can support about 200 patients. 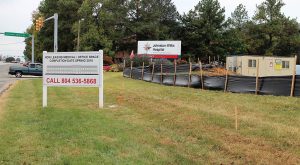 With the bulk of its tenants already in place, earth has begun to move on a local developer’s newest medical office building. 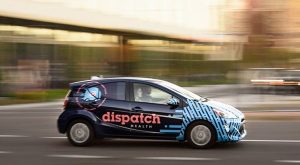 Fresh off an eight-figure capital raise and lured in part by one of the big local names in healthcare, a Denver startup is preparing for a River City road trip. 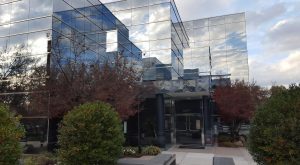 A fast-growing local behavioral healthcare company has inked its second acquisition in as many months. 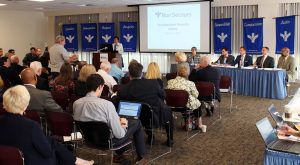 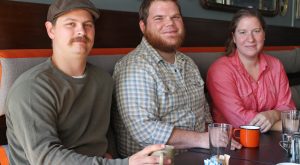 A year after it opened the region’s largest pediatric outpatient facility, VCU Health is going forward with plans for an adult version. 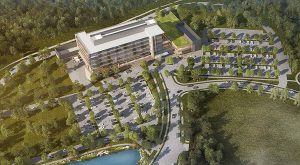 A $119 million project in Goochland took another step toward groundbreaking last week. The county’s economic development authority last week gave an initial approval for a bond issuance of $76.5 million for a 25-acre rehab hospital planned by Sheltering Arms and VCU Health. The debt is being applied for and will be repaid by Sheltering… Read more »