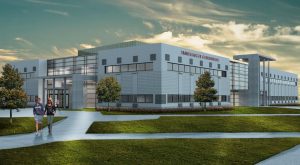 A community college is tackling its next big campus upgrade with interior work set to begin on a large academic building that will include the addition of several science labs. 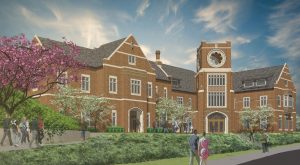 Backed by a massive fundraising campaign, the university is getting started on a new welcome center and office hub designed to become the new front door of campus. 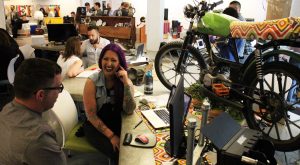 VCU’s Brandcenter doesn’t throw your average career fair. Graduating students had the recruiters coming to them at this year’s two-day recruitment session. 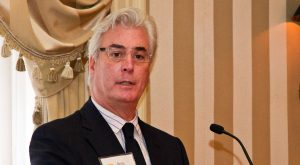 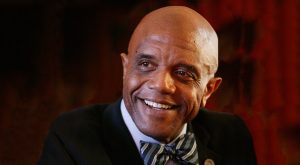 After almost a year since the university’s current president announced his departure, the school has named a new leader – its first black president and a classical cellist. 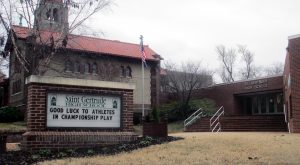 The head of an all-girls high school in Richmond is stepping down after 10 years on the job.

A recent list of the 2012 incomes of private university presidents shows that Virginia schools pay above the national average. And the outgoing head of University of Richmond is at the top of the state list, raking in $1 million in 2012.

Two Washington, D.C., entrepreneurs have chosen Short Pump as the next destination for their children’s language immersion school.

VCU has reinvented a former printing office to house a meeting space for an interdisciplinary program.

A local university has opened its first new dorm building in nearly 50 years, a $17 million project aimed at accommodating a growing student body.