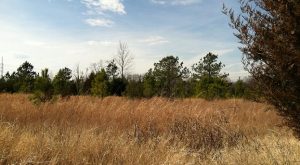 A local bank is foreclosing on parcels at four sites in Henrico that were once in the pipeline of the Tetra Companies, a Virginia Beach real estate investment firm that appears to have dissolved. 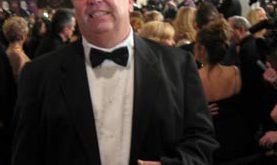 The complaints in recently filed lawsuit aren’t the first that John Ross Greer has faced from clients. 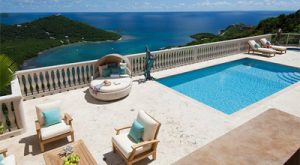 A Richmond company that helps its clients rent luxury villas around the world has found itself in a coast-to-coast legal battle with a television and Broadway producer. 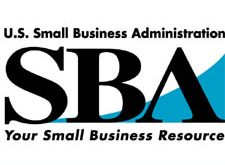 Lending to small businesses in the state showed a 36 percent decline in the fourth quarter of 2011 compared to the same three months of 2010. 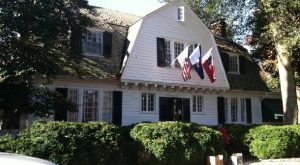 A second bank claims the Fergusons lied about their wealth to get loans, and has sued to recover debts it doesn’t want tossed out in bankruptcy.

A local developer and a Northern Virginia rug cleaning company purchases the business interests and commercial real estate of a prominent bankrupt Richmond couple at auction. And already one developer is planning to put in apartments in Oregon Hill.

A Richmond law firm that has been dragged into a bankruptcy suit tied to a Ponzi scheme says the plaintiff is just trying to collect money from everyone and their mother.

Tanya French and her two children moved to the Miami area as her husband’s legal and financial troubles mounted.

A New Kent County development that was threatened with foreclosure filed last week for bankruptcy, but the man behind the $30 million village isn’t throwing in the towel just yet.

The business interests and commercial real estate holdings of two bankrupt Richmond socialites will be auctioned off in the coming months.