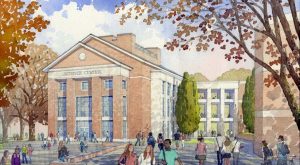 President Bob Lindgren explains why Randolph-Macon College is investing millions to expand its enrollment and facilities. 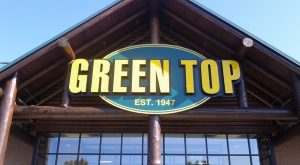 A local outdoor sports store has quintupled its square footage and seen a big boost in business. 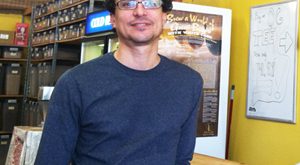 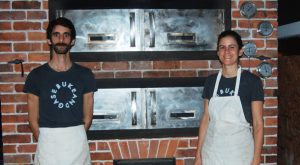 When the proprietors of a new bakery and cafe called Sub Rosa say their Turkish-inspired treats are made by hand, they mean it: They have a grain mill in the back. 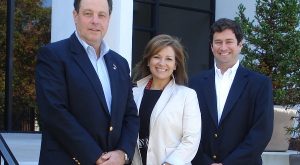 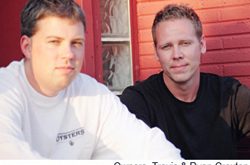 New Dominion Angels co-manager Mike McGinley talks about his group’s partnership with another venture capital club, a new investing opportunity for non-members and how the group’s returns have been. 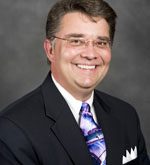 Robert Taylor is about as VCU as it gets, and he’s leading the effort to prepare for the ever-growing annual VCU Real Estate Conference. 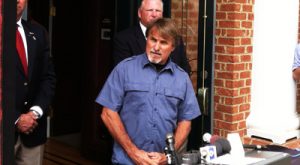 Mark Lovell, the proud new owner of the State Fair of Virginia, talks about the vice he indulged after his big purchase and some of the obstacles his new enterprise faces. (Hint: If you think your yard is hard to mow …)