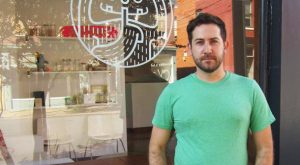 Jason Lefton has a thing for mystery, but word is getting out about his two-year-old company. 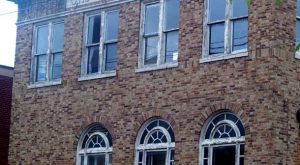 College kids on gap years, backpackers and sojourners on a budget will soon have a place to rest their head in downtown Richmond. 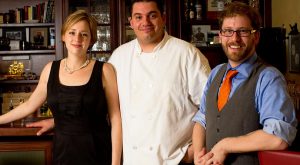 A new Fan restaurant’s triple-threat management team will include a Richmond chef who brings plenty of experience and some family history to the table. 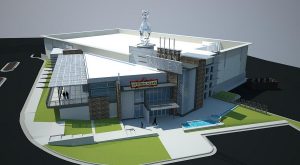 Mark it, dude: Steve Uphoff’s $21 million bowling and entertainment complex is on track to open in November. 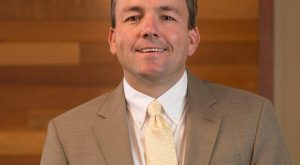 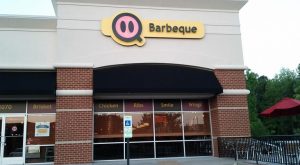 It seems like a new barbecue joint is popping up every time you turn around, but one restaurateur is still bullish on the pig. 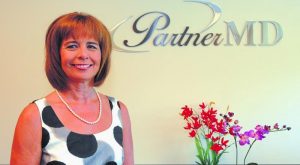 It’s been almost a year since the investment arm of Markel Corp. acquired PartnerMD, and the locally based concierge medical firm has expansion in its sights. 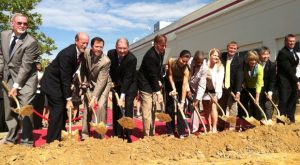 After a five-year exile and an excavation of sorts, the 82-year-old John Marshall Barber Shop is back in its original digs, in more ways than one.