Dozens of new business licenses this. Get leads on all the newest businesses around Richmond with full access from BizSense Pro. 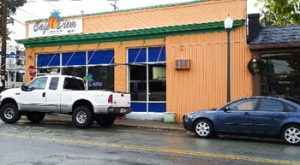 One week after the Museum District pub went dark, two restaurant owners in the same neighborhood have signed a lease to bring it back to life. 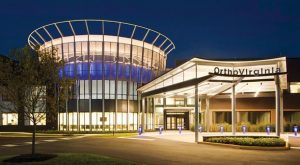 Two regional health-care organizations have opened a $25 million orthopedic and sports medicine center on Richmond’s Southside with the help of one of the area’s biggest commercial real estate developers. 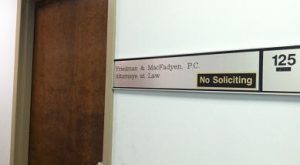 A law firm that became entangled in an investment scam and several federal lawsuits over foreclosure processing has closed its Richmond office. 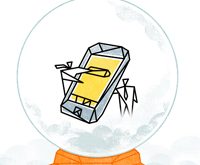 Several contractors are battling it out in court. A local restaurant is sued for allegedly not paying its food distributor. And a for-profit college is facing a $79 million lawsuit filed by a student. Find out who’s suing who with BizSense Pro. 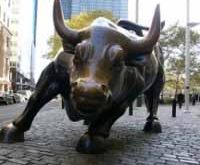 A local bank names its new CFO and reveals her pay package. One of Richmond’s biggest companies announces a major closure, while another reveals an overseas acquisition. And a veteran of the medical industry is the newest member of a local board. 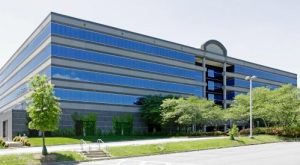 At 900 local employees and counting, Allianz is a big company – just not big enough to fill up its new headquarters. 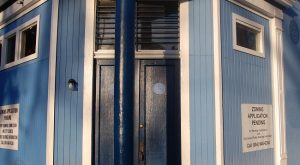 Having outgrown its space on West Grace Street, Bunnyhop Bike Shop is opening its second location, and owner Luke Stevens says the stakes are higher this time around. 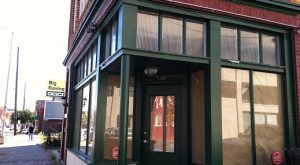