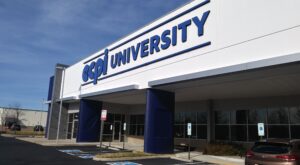 The new campus is twice as big, allowing the Richmond-area outpost to have a culinary arts program and a bachelor’s degree in nursing. 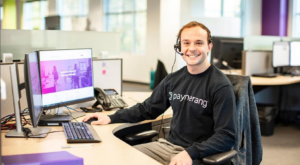 Paymerang, which makes software for payment processing, completed an expansion into the fourth level of 7401 Beaufont Springs Drive in the Boulders office park. 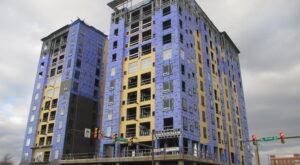 The new addition to the city skyline west of downtown is the first along that stretch of Broad Street to take full advantage of the 12-story heights allowed under the city’s TOD-1 zoning. 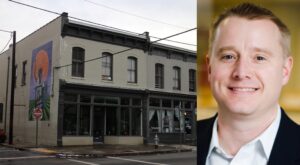 It was the last of three properties he bought in 2021. Earlier this month, his company acquired a property management firm based in Williamsburg. 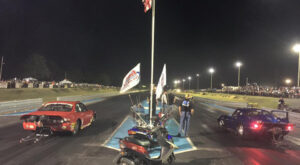 “I love the sport, the people, the cars, all of that stuff,” said Johnny Davis of parting with his family’s longtime track in Sandston. “I honestly was just ready for a different challenge.” 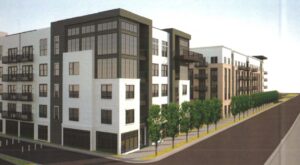 The 254-unit project is among the first big multifamily developments proposed for Westwood, a transitioning industrial district that the county is positioning as its own version of Scott’s Addition. 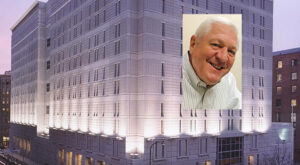 The disbarred Richmond attorney, who is serving a four-year sentence, has already paid more than $4 million back into the bankruptcy trust account he was caught stealing from. 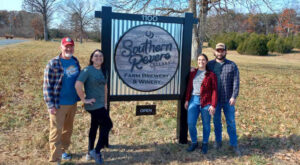 Southern Revere Cellars is a family affair. Dave and Paula Spencer and Jason and Sheridan Grime are growing their own grapes and hops on 70 acres of farmland west of downtown Richmond.