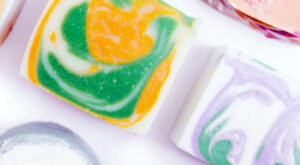 Operated as Bon Air Naturals for the last eight years, the company rebranded to Bon Air Soap Co. as part of its entry into the brick-and-mortar world. 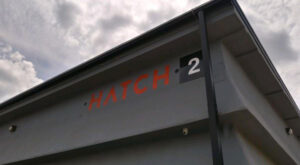 The food-and-beverage incubator’s nonprofit arm wants to help Richmond eateries land their wares on store shelves to give them an additional revenue source. 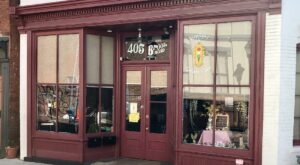 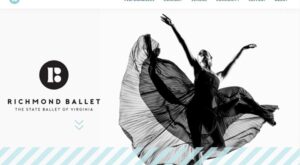 Richmond Ballet gets a redesigned website, a local agency and photographer team up for a national memorial foundation campaign, and VCU kicks off its second “Camp ADventure” program. 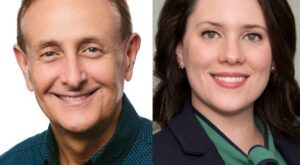 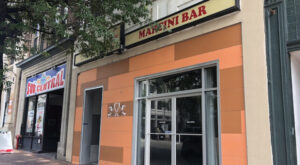 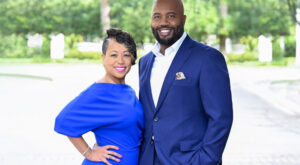 Catina and Robert Jones are considering an expansion of their Rocketts Landing-based Icon Realty Group to South Florida after travel restrictions kept them there for three months. 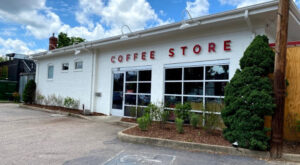 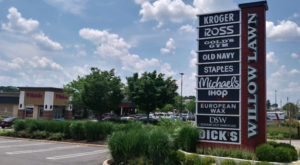 The national retailer, which has a J.Crew store in Short Pump Town Center, came to Richmond last year to file for bankruptcy protection.

A home in Chesterfield is on the block for more than $500,000. For the entire list, become a BizSense Pro member.