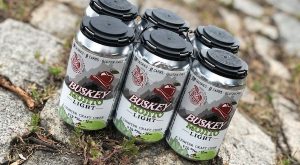 The company has realized the popularity of hard seltzers and similar beverages might not be a flash in the pan and decided to get in on the action. 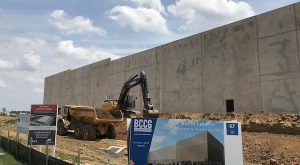 The company recently added a mobile canning line to serve breweries, cideries and – thanks to recent law changes – distilleries looking to serve their spirits in cans. 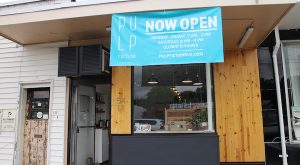 A former Lakeside biscuit joint has been reborn as a coffee and smoothie shop. 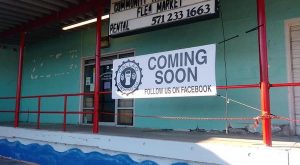 With an eye on quenching the thirst of vacationers from Richmond, a Northern Neck native aims to put the small town of Callao, Virginia on the map with Callao Brewing Co. 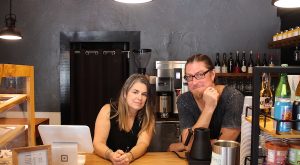 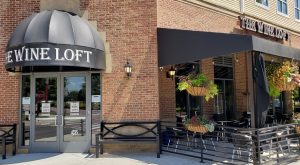 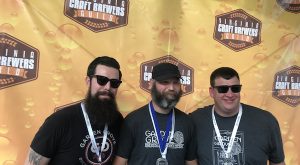 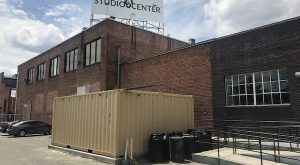 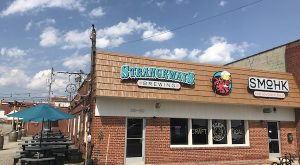