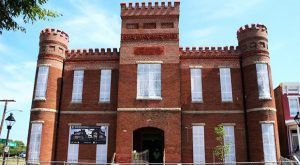 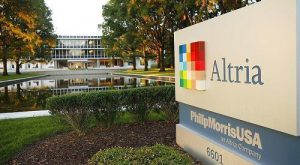 Local employees of one of Richmond’s biggest corporate givers donated a total of $2.45 million in grants to 88 local nonprofits on Tuesday. 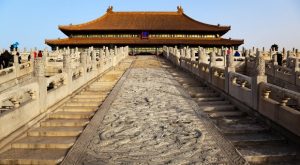 The VMFA has budgeted nearly $2M to put on its newest exhibit, which includes shipping 200 works of art on multiple flights because the collection is too valuable to send together. 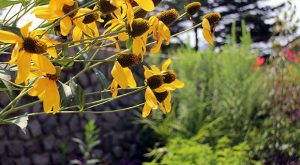 The 100-acre estate that costs $13,000 a day to maintain is in the middle of its largest capital campaign since the ’90s. The money will be used for improvements, endowments and the relocation of the Maymont Foundation headquarters. 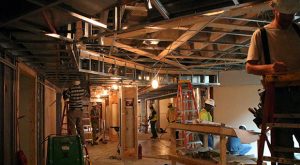 Capital campaigns are transforming several of the city’s museums with long-delayed renovations and construction projects totaling about $80 million. 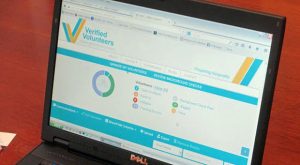 A Richmond organization that links volunteers with local charities is offering a system that streamlines nonprofits costly and cumbersome background check process. 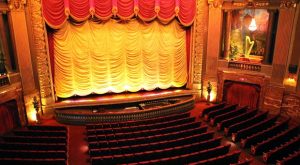 The foundation that owns the Byrd Theatre has a long list of repairs it hopes to fund through a $5 million fundraising effort. 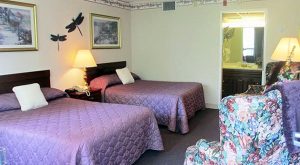 A local nonprofit that operates a former downtown hotel as a hospital guest house has hired a local marketing agency to revive its brand.