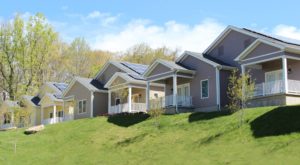 A Richmond nonprofit that advocates for energy-efficient buildings will be able to expand its services with the acquisition of a local peer. 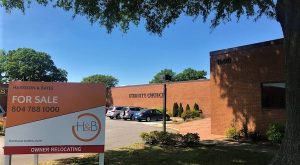 The nonprofit is budgeting $6.5 million to overhaul a former church property into its new regional hub, dubbed the Center for Hope. 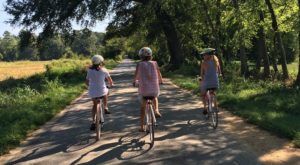 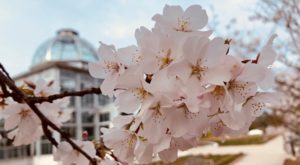 Left without the ability to generate revenue, the nonprofit announced the layoffs of 89 of its 107 employees in a bid to survive the pandemic. 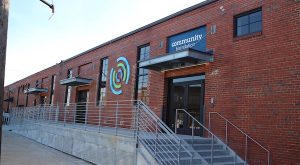 The Central Virginia COVID-19 Response Fund was seeded with a $500,000 contribution from the Community Foundation and has grown to $3 million with donations from Atlantic Union Bank, Bank of America, Capital One and others. 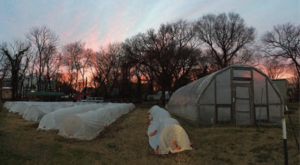 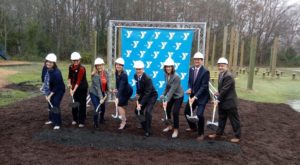 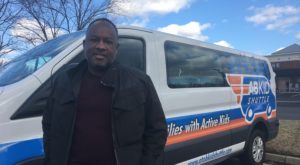 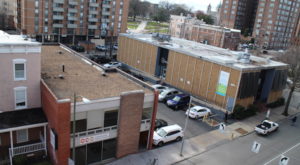 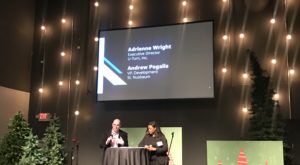