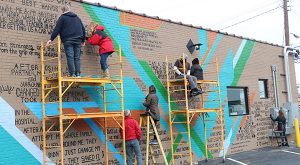 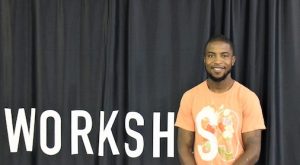 A local nonprofit has snatched up a recently vacated storefront in the Arts District to provide a space for area youths to explore their creative interests. 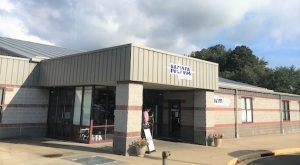 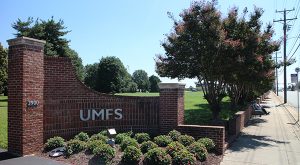 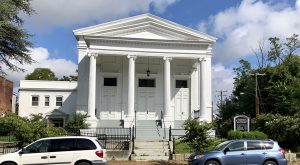 A local nonprofit’s plan to convert a Manchester church into a homeless shelter has been met with mixed reception from area residents, including some vocal dissent coming from developers who have a stake in the Southside neighborhood. 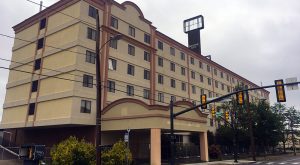 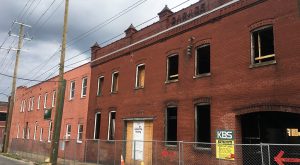 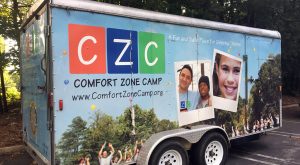 A local nonprofit is on the hunt for its fifth CEO in eight years, as it parted ways with its top boss this week. Meanwhile, a movement is afoot among supporters to urge the return of the organization’s founders. 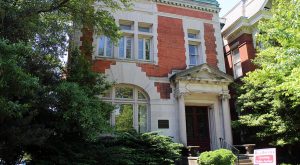 With its HQ of more than 40 years under contract to be sold, a local organization is leaving Monroe Ward to reduce maintenance costs. 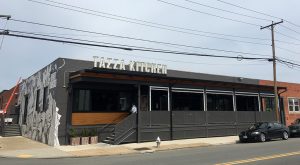 The booming neighborhood has netted another notable office tenant, this time from the nonprofit sector.