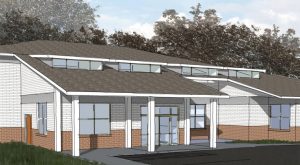 Greater Richmond ARC is planning to build a recreation facility at its 22-acre retreat near Pocahontas State Park. 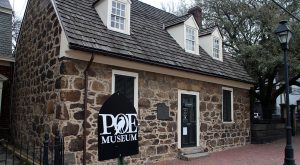 The oldest standing house in the city of Richmond recently got a tidying up as part of a local nonprofit’s preservation project. 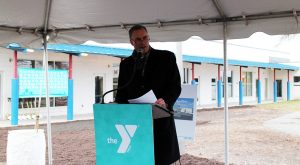 The nonprofit has broken ground in Northside as it raises $40 million to fund renovations at multiple facilities in the area. 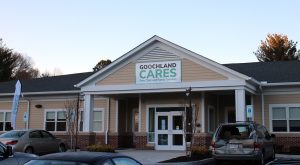 The clinic previously was based out of three separate buildings in the area, including a family services building that’s been converted into an emergency shelter. 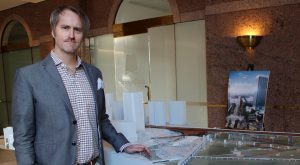 With new consultants and a second round of fundraising, an effort to give Richmond its own version of the New York City greenway is moving forward. 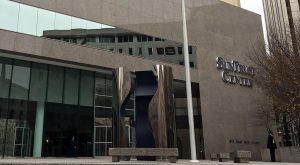 The new location, named The 10th St. YMCA, is less than half the size of its current digs at the James Center. 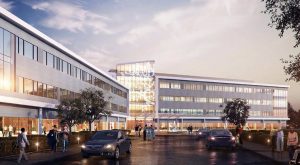 With a large swath of Goochland County land now in hand, two major local healthcare players are moving ahead with a $119 million project. 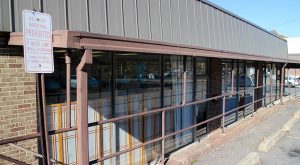 Another storefront adjacent to the future supermarket is packing up shop amid uncertainty of its building’s future. 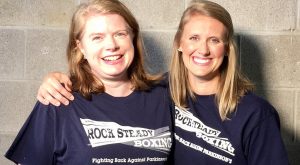 Armed with boxing gloves and speed bags, a nonprofit focused on the degenerative movement disorder is lacing up in Richmond. 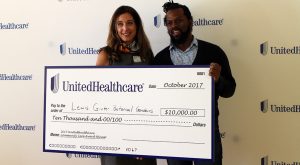 One of Richmond’s most famous gardens added some extra green this week.