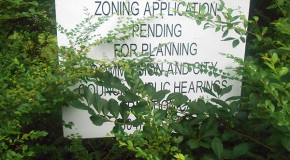 A new 96-home subdivision in suburban Richmond got the green light Monday from City Council, but there are some trees standing in its way. 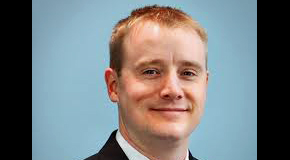 A local property management company has bulked up its portfolio with an acquisition. 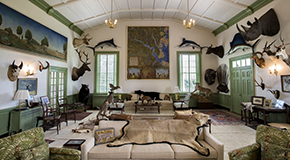 The upcoming auction of a massive James River plantation isn’t for the faint of heart – or for the light of wallet. 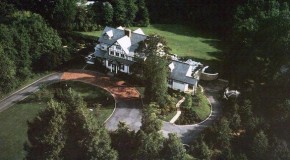 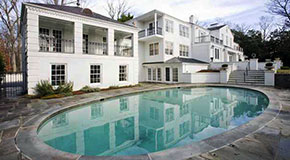