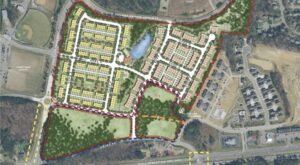 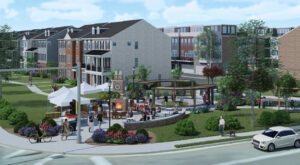 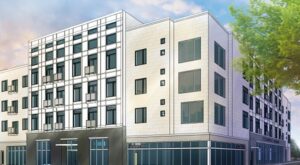 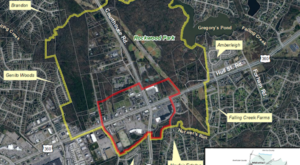 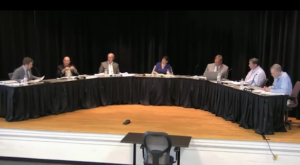 The work had been outsourced and the county will now conform with the annual reassessment calendar used by most localities in the area. 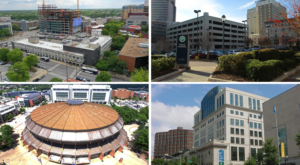 The city wants to sell the properties to housing nonprofits and private developers, with goals of adding to the tax base and increasing the city’s supply of lower-income housing. 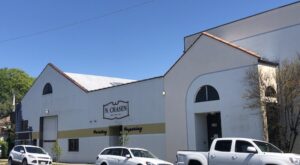 Capital Square is under contract to purchase the N. Chasen & Son building at 2924 W. Marshall St. The 107-year-old painting and carpentry firm is looking for a new home. 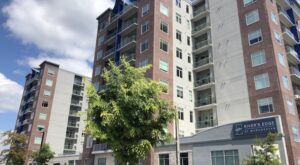 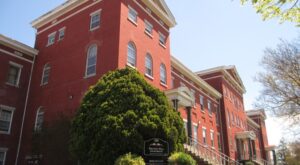 The subsidized housing complex in the 1860s-era Almshouse on Hospital Street is owned by Capital Realty Group, which recently acquired apartments near Richmond Raceway. 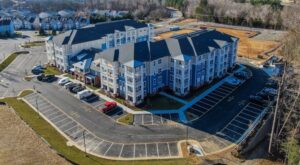 Developers are putting the finishing touches on the initial portion of the 171-unit complex rising on about 15 acres near Sliding Hill Road and Route 1.