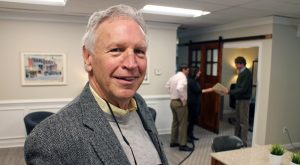 A long-standing residential residential real estate firm has shortened up its name and moved into a newly renovated office on Libbie Avenue. 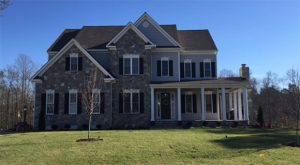 A pair of developers is looking to finish off one subdivision and start another next door in one fell swoop. Glen Allen-based Windsor Enterprises Corp. is seeking to rezone about 25 acres near Deep Run High School for an addition to the Grey Oaks subdivision and a new neighborhood to be called Shady Grove Hills…. Read more » 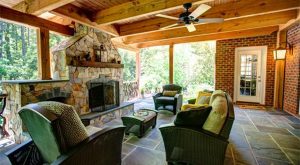 A 2006 home in Goochland’s Rivergate community tops the list of the top home sales for January, followed closely behind by two other million-dollar sellers. 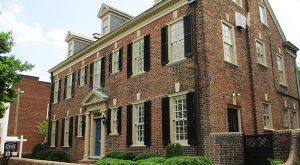 Seven months after it was initially listed, the former Fan home of Shaka and Maya Smart was sold off market, for a couple hundred thousand dollars less than its original asking price. 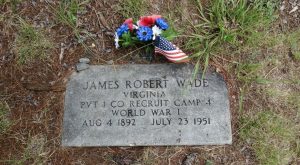 A proposed 59-home development near Twin Hickory is facing an extra hurdle: a small cemetery, the believed resting place of a World War I veteran and his family that the developer plans to relocate. 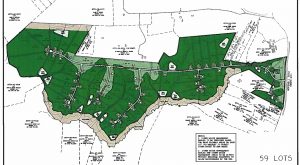 A subdivision expansion first proposed last March and a 59-home development on 400 acres are up for debate at tonight’s Hanover Planning Commission meeting. 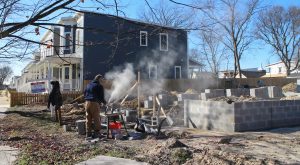 Even as higher-dollar interest in areas like Church Hill increase, a group of government agencies and nonprofits is wrapping up an extensive housing project in the neighborhood and has plans to start work in other parts of the city. 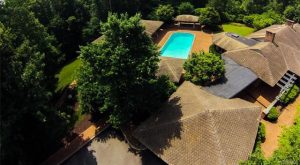 Three properties in Goochland County landed at the top of December’s local home sales: two brand new homes on the same street in Kinloch and a 9,300-square-foot mansion with extensive amenities. 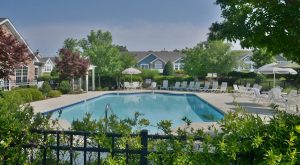 Drawing in plenty of homebuyers in an ongoing age-restricted subdivision project in Chesterfield, a builder has another 20 acres under contract elsewhere in the county to add another batch of homes for seniors. 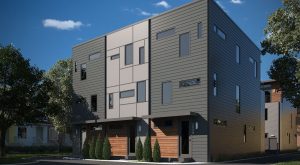 Situated on one-eighth of an acre and bounded by alleyways, a plot nestled between Carytown and the Fan has been approved for six new modern-style townhomes.