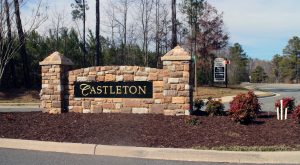 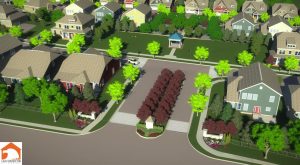 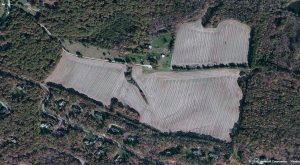 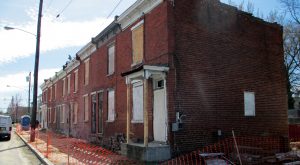 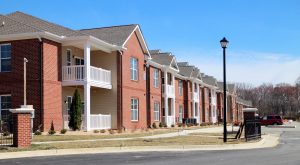 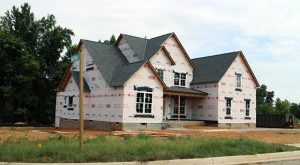 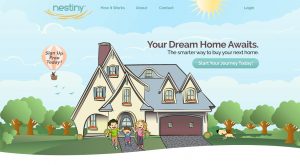 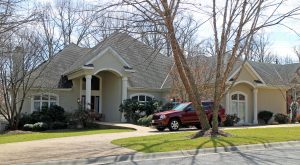 Less than a week after hitting the market, the former governor and first lady’s home in Wyndham already has a buyer lined up. 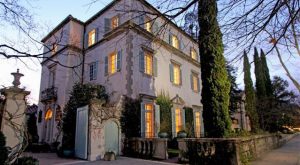 A 1920s mansion on Monument Avenue that closed at $2.2 million capped the list of local home sales in February. And a second property on Monument also made the top five.

Disreputed former governor and first lady Bob and Maureen McDonnell have put their Glen Allen home up for sale. The home – listed at $944,000 – includes some unique features left over from the original owner.