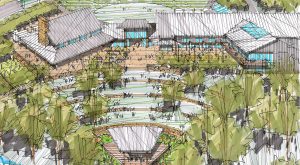 In a Goochland Planning Commission meeting last week, the massive Hardywood brewery project got a unanimous thumbs up, but a plan for 191 single-family homes received loud opposition. 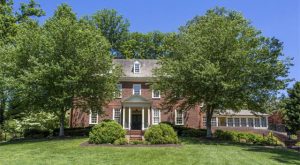 A local couple continues to trade up in the local home market, making their third appearance on the monthly highest-priced home roundup as the buyers of October’s $1.9 million top home and sellers of the second-place property. 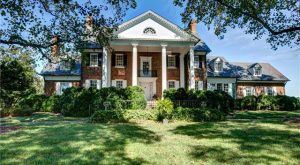 A Hanover County mansion on 40 acres, once owned by two major VMFA donors, has joined the growing list of million-dollar homes on the market.

A home from the 1890s that was salvaged and renovated is now the centerpiece of a new residential development under construction within eyeshot of the Carillon bell tower.

The streak of million-dollar homes on Monument Avenue continues, and the latest listing belongs to a SunTrust executive and was previously owned by a imprisoned former developer. 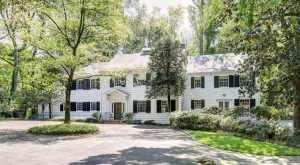 After 50 years in the hands of the prominent local family, new owners are stepping into the 5,700-square-foot house near the Country Club of Virginia. 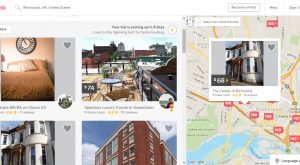 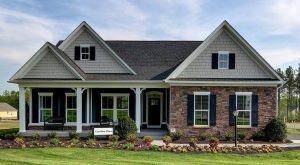 A residential development that has been slowly growing over the last several decades will soon be topped off with the addition of 28 new houses. 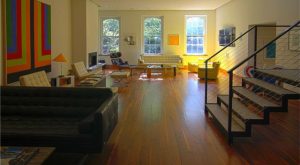 A prolific local developer and a real estate agent have a new property on the market: their own home, a 6,000-square-foot condo custom designed several years ago. 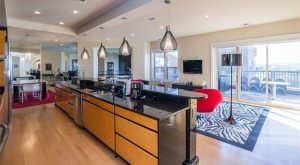