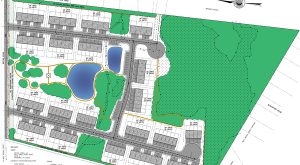 Hank Wilton is planning a new development of 107 townhouses off Wistar Road near its intersection with Walkenhut Drive. 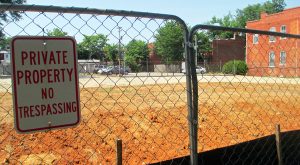 Construction of six modern row houses about to begin, a rare project for the neighborhood. 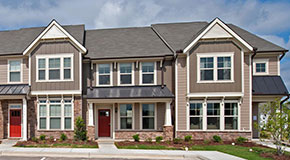 Slowed by a harsh winter and a rainy spring, one of Richmond’s largest homebuilders is ready to get moving on a new Henrico County development. 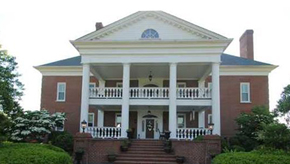 In a busy month for $1 million-plus home sales, a nearly 10,000-square foot fully furnished estate with James River frontage was the highest-priced house sold in the Richmond area last month. 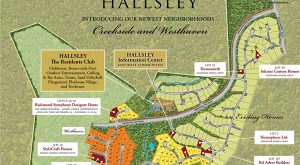 East West Communities, which bought the upscale development off Old Hundred Road in 2013, said it plans to add several new sections this year for a total of at least 88 new home sites. 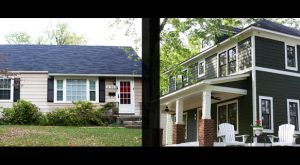 Local homebuilder Ellington Homes specializes in tearing down existing houses in popular city neighborhoods and replacing them with new ones. 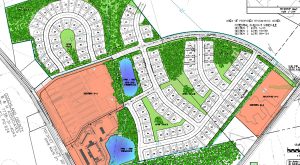 Developers are planning more than 200 houses in a pair of new Goochland subdivisions – and each project is targeting the 55-and-up crowd. 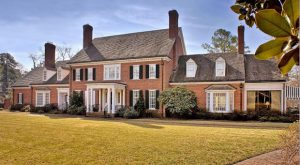 Barely a month after it was put up for sale, a River Road mansion built by one Richmond’s most prominent families has found a suitor. 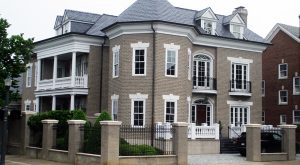 One of the flashiest pieces of Billy G. Jefferson Jr.’s real estate empire – his multi-million dollar home at 2718 Monument Ave. – is now up for grabs. 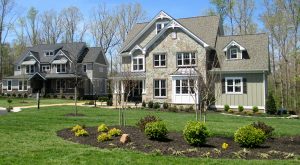 A secret garden, a 600-square-foot bathroom and a waterfall are on display at this year’s Homearama at a neighborhood in Chesterfield County.