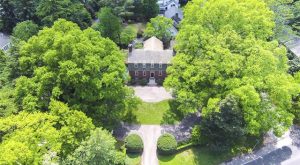 A Cary Street Road house has been put on the market, and its history is tied to two prominent Richmonders: a notorious fraudster and the namesake of a local law firm. 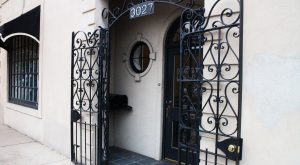 A former antique shop on Cary Street has finished its transformation into two commercial storefronts and several upstairs apartments. 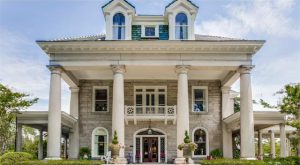 The massive home, built for a Richmond granite magnate in the early 1900s, has been listed for $1.5 million. 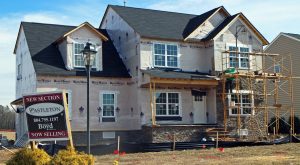 A bump in the number of pre-owned homes helped make this year’s first quarter the busiest in recent years. Caroline County reported the biggest increase in pre-owned home deals, and Goochland County had the overall highest home prices. 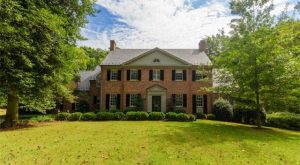 A new condo in an ongoing Monument Avenue development fetched $1.3 million late last month, taking the title of May’s highest-priced home sale. And coming in right behind it was a large home just off River Road. 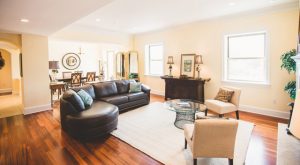 After nearly abandoning the 70-unit condo building they opened in 2008, a trio of developers has seen the project make a full recovery from the recession with just one unit left on the market. 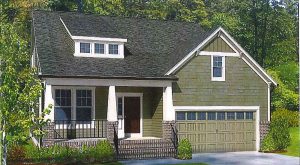 A residential development proposed for 50 acres in Ashland that was first proposed more than a year ago is still in the hands of the town government and continues to face opposition.

After more than 60 years as home to one of Richmond’s most prominent families, a property just off River Road is back on the market. 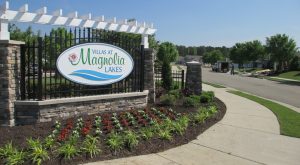 After buying a residential project dropped during the recession, a local homebuilder is getting things moving again in the 55-and-up development.