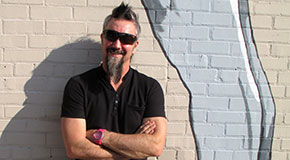 With a big money backer on its side, one of Richmond’s fastest-growing companies is turning its eye toward Sin City. 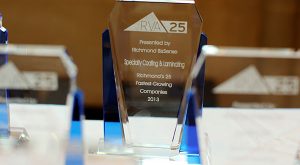 Twenty-five of Richmond’s fastest-growing companies were honored last week at the inaugural celebration of the RVA 25. 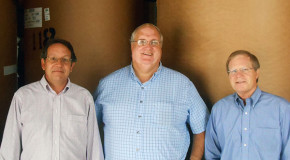 When the plant where they used to work was slated for closure, Geoff Baldwin, William Berry and Rick Ganzert decided to get the band back together. Three years later, their plan has turned into one of the fastest-growing businesses in Richmond. 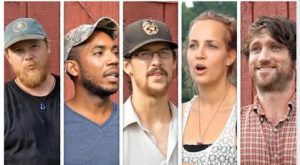 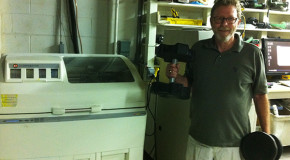 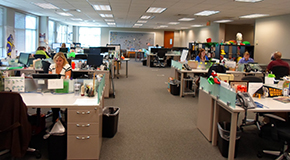 The former chairman and chief executive of Glen Allen-based Elephant Auto Insurance is busy building another company from the ground up in Innsbrook. 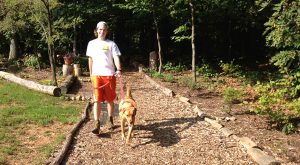 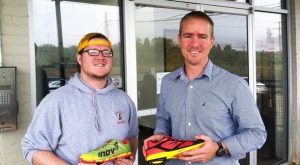 A Richmond-based online running shoe store has taken a new step in its customer service. 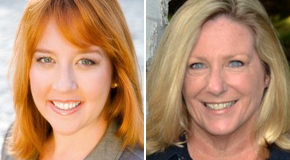 A Richmond startup is looking to help hoarders in another part of the state. 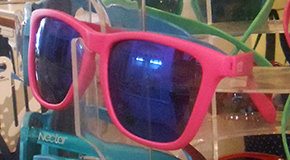 Buried in orders for its handmade sunglasses and with its sights set on new products, a local startup has moved its manufacturing abroad.